Romney and the Deep State
If you want more deep state inroads into the body politic, send Romney to Washington; if not, Utah has a choice 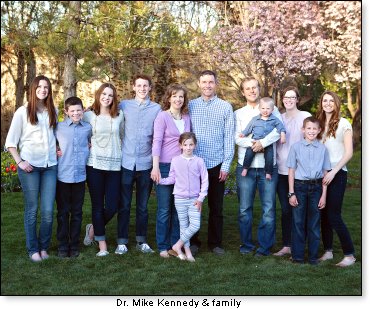