Is your politics your own business? 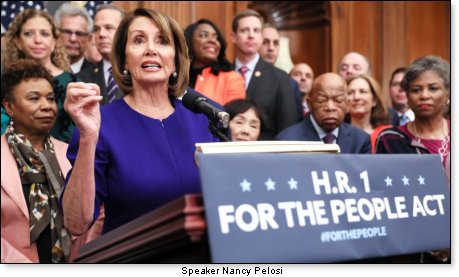