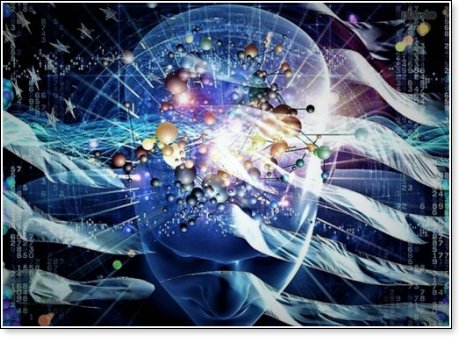 Traditional Americans are different from other people. Based on our Judeo-Christian moral foundation we think differently about the world, and especially about other people. We believe that all individuals (as opposed to groups of people, or institutions of law and government) are endowed by their Creator with equal intrinsic value and therefore equal natural rights and equality before the law. Prior to the American Revolution ordinary people around the world believed that the small group of other people ruling over them were of superior value, but the equal value of all those made in the image of God was an idea which dawned in the American mind.

Our forefathers left Europe because they were oppressed by the privileged upper crust of European society, still rooted in feudalistic inequity. Our ancestors were not free in old Europe to exercise their God-given creativity in pursuit of their dreams and happiness, or free to exercise an unofficial faith. In time our American forefathers, free from the immediate yoke of European nobility, began to exercise the freedom to do as they pleased with themselves and the product of their labor, and to freely exercise non-violent, non-subversive religion. They began to appreciate the freedom and prosperity which was not possible under the oppressive and self-serving European governments from which they had escaped. Once our American ancestors had tasted real freedom they became rightly and naturally addicted to it; they began to think it better to live free or die, better to die on their feet than to live on their knees. Freedom was the seed which germinated into the American mind.

Our American ancestors soon realized, like John Locke before them, that freedom was necessary for the preservation of life itself. Life is vulnerable without the freedom to act in self-defense – against the action of evil men. Freedom is the star around which orbits our God-given right to life.

"I have reason to conclude that he who would get me into his power without my consent would use me as he pleased when he had got me there, and destroy me too when he had a fancy to it; for nobody can desire to have me in his absolute power unless it be to compel me by force to that which is against the right of my freedom... To be free from such force is the only security of my preservation, and reason bids me look on him as an enemy to my preservation who would take away that freedom which is the fence to it." John Locke

Abraham Lincoln understood that there is no such thing as human freedom without the ability of a person to possess and control the fruit of his own labor in creative pursuit of happiness. Without a natural right to property one eventually becomes a slave, where some men may tyrannically do as they please with you, and the product of your labor. Freedom is the star around which orbits our God-given right to the pursuit of happiness.

"Bear in mind this sacred principle, that though the will of the majority is in all cases to prevail, that will, to be rightful, must be reasonable; that the minority possess their equal rights [along with the majority], which equal laws must protect, and to violate would be oppression." Thomas Jefferson

In time one of our American ancestors distilled into a single paragraph the essence of the American mind. If someone asks you what it means to be an American, or what does America represent, or what do Americans think, you should not hesitate to say, as Thomas Jefferson said, that the Declaration of Independence is an expression of the American mind.

"We hold these truths to be self-evident, that all men are created equal, that they are endowed by their Creator with certain unalienable rights, that among these are life, liberty and the pursuit of happiness. That to secure these rights, governments are instituted among men, deriving their just powers from the consent of the governed. That whenever any form of government becomes destructive to these ends, it is the right of the people to alter or to abolish it, and to institute new government, laying its foundation on such principles and organizing its powers in such form, as to them shall seem most likely to effect their safety and happiness." Thomas Jefferson 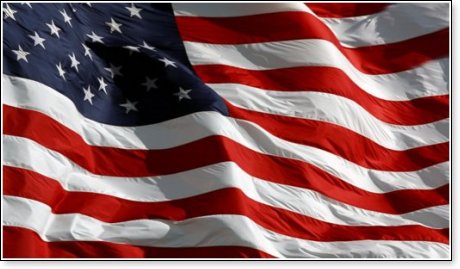 In our own time Americans are beset by a new and gradually regressive form of tyranny, stealthily passing under the radar, tempting us to lose our American minds, and which left unchecked will reduce us or our posterity into a new form of serfdom or slavery. Modern American tyranny, like Medieval European Feudalism, is evolving into a form of excessive government collectivization and thereby excessive government power over the individual, and cynically goes under the name of Social Justice – which is Orwellian Newspeak for Marxist Socialism – which is an expression of the anti-American mind.