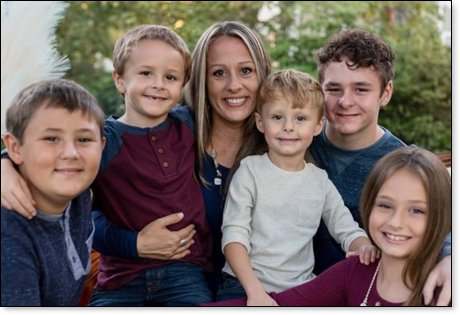 As the forward states, Some of their mothers turned out to be considerable personalities in their own right, some are almost nonentities. Manynever lived to see their childs triumphs. Others not only shared their success, but even contributed directly to it. Others, in turn, were obstacles rather than stepping stones to their childs achievements. Fame usually comes later in life, and until it is achieved, no one thinks or records very much about motherMore is known about the merchants whom Rembrandt painted than about his mother.

Although the book offers no opinion about what effect these mothers had on their distinguished children, the implication is that the role of a mother is profound.

For instance, the mother of Al Capone, one of the most ruthless gangsters in American history, always insisted: Als a good boy. Capones mother seemingly viewed her son through rose-colored glasses and likely never corrected or disciplined him. The mother of Martin Luther King, Jr., the primary figure in the American civil rights movement, used to tell Martin repeatedly, Always remember you are just as good as anyone.

A mothers influence is beyond estimate. If you doubt this, consider the elevated position Christianity gives to Mary, the mother of Jesus. She was the queen of mothers. From the few faint lines of Scripture we have about her, we can see she was highly favored by God, lauded as pure, submissive, industrious, and modest.

I do not believe in giving Mary the same reverence my Catholic friends do, but I can appreciate their exaltation of motherhood via Marys example. Mothers play a strategic part in shaping world history.

Consider the following powerful testimonies from famous people about their mothers.

John Quincy Adams, the sixth U.S. president, said: All that I am, my mother made me.

Abraham Lincoln, the sixteenth U.S. president, said: All that I am and hope to be, I owe to my angel mother.

Dwight L. Moody, the great evangelist, declared: All that I ever hoped to accomplish in life, I owe to my mother.

Napoleon Bonaparte, the incomparable military general and emperor of France, was a sage when he claimed, Let France have good mothers, and she will have good sons.

Benjamin West, the British-American who painted famous historical scenes, said: A kiss from my mother made me a painter.

The inventor Thomas A. Edison stated: My mother was the making of me. She was so true, so sure of me, and I felt that I had someone to live for, someone I must not disappoint.

Julia Ward Howe, the woman who wrote The Battle Hymn of the Republic and was an abolitionist, exclaimed: We talk of forty horse-power. If we had forty mother-power, it would be the most wonderful force in the world.

Mothers rarely get sufficient credit for their contributions. Nevertheless, in most cases, the mothers effect makes or breaks the child. The way she cares begins in the womb. Her sensitivity, affection, and attentiveness to the big and little dangers, the trials and fears, the hopes and aspirations of her children write their futures.

Mothers Day is so important that I believe there is nothing on our civil calendar equal to it, and in the ecclesiastical, it stands next to Christmas and Easter. It is, I think, a holy day. As the originator of this special day in May, Anna Jarvis. said, Motherhood is the basis of all our prosperity. Indeed, and the mothers task should be honored as such.

Pope Francis said something that garnered much media attention last January. It was a remarkable insight on his part. He said that too many people choose to be childless in this day and age:

We see that people do not want to have children, or just one and no more. And many, many couples do not have children because they do not want to, or they have just one  but they have two dogs, two catsYes, dogs and cats take the place of children, the Pope opined. Yes, its funny, I understand, but it is the reality. And this denial of fatherhood or motherhood diminishes us; it takes away our humanity. And in this way, civilization becomes aged and without humanity because it loses the richness of fatherhood and motherhood. And our homeland suffers, as it does not have children. 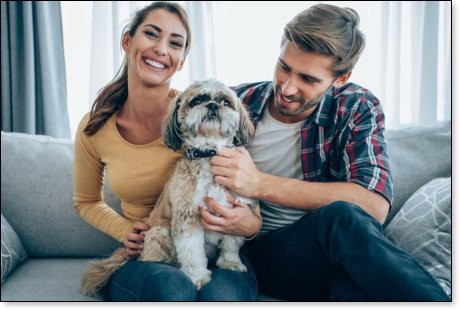 The Popes remarks, however, precipitate a serious question that begs an answer: If motherhood is such a high calling for women, what about women who are single or married women who cannot conceive?

Recently, I came across an article by Nancy Campbell titled What About Barren and Single Women? that addresses this question beautifully. Campbell writes:

Every female is ordained at birth to be a mother. Little girls love mothering from the earliest age. Did you know that a baby girl has approximately two million eggs in her ovaries when she is born?

Every woman is created to be a mother, whether she has many children, is barren, or single. God put within every female an innate desire and anointing to nurture. Even those who spurn motherhood because of the brainwashing of our humanist society, cant get away from it. If they dont want to nurture babies, they will nurture a pet. They have to have something on which to pour out their God-given mothering instinct.

Some of the greatest mothers who have lived were not married women and never gave birth to children. Of course, we immediately think of Mother Teresa, who although a single woman, poured out her life in sacrificial love to the poor and needy. In doing so, she was a great mother and a totally fulfilled woman. A single woman or a woman who is not able to conceive is still a mother.

Truly, the hand that rocks the cradle rules the world. The touch of a mothering hand, both literally and figuratively, was divinely appointed to provide life.

Although a century old, this Mothers Day admonition by an unknown author is still pertinent:

"Kiss the hand that may have occasionally chastised you for your own good, but which always served you with the unique skill of maternal love. The more wrinkled it is, the diviner it is. Place a coronet of forget-me-nots upon her head or a garland of roses around her neck. Once each year, at least, say: Mother, I thank you. By some manifestation of gratitude, reassure her of your unquenchable love." 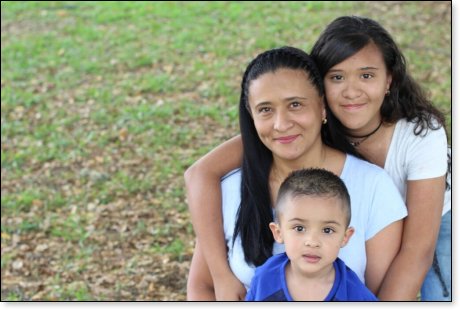 April 23, 2022
The true nature of freedom and the necessary means for sustaining it

April 2, 2022
A preacher's musings about the Oscar slap flap

March 11, 2022
Andy Stanley's Tweet about the Bible seductive and harmful