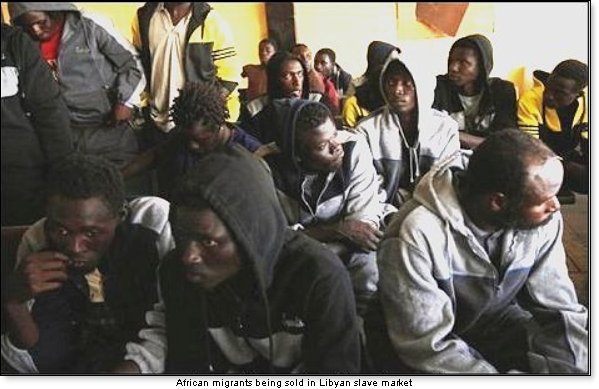 West African migrants interviewed by the International Organization for Migration (IOM) have recounted being bought and sold in garages and car parks in the southern city of Sabha, one of Libya’s main migrant smuggling hubs.

The Reuters report quoted the IOM as saying, "Most migrants are used as day laborers in construction or agriculture. Some are paid and others are forced to work without pay. About women, we heard a lot about bad treatment, rape and being forced into prostitution.”

Some migrants who cannot pay their captors are reportedly killed or left to starve to death, and when migrants die or are released, others are purchased to replace them....

Again, where is the BLM outrage? 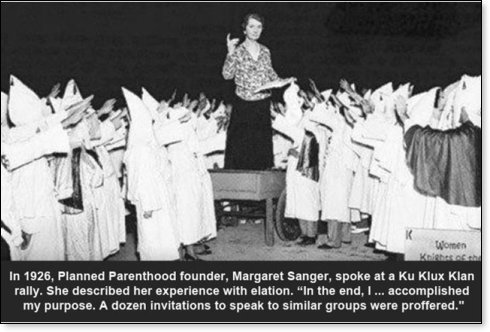 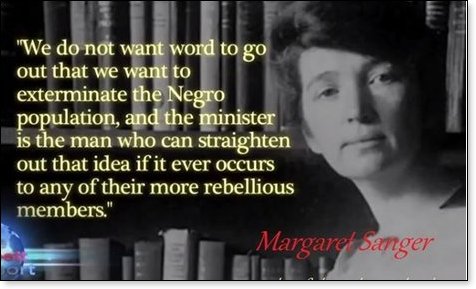