Orlando, FL — The sun may shine bright deep in the heart of Texas, but it was Georgia native, Herman Cain, who outshined both expected frontrunners TX Governor Rick Perry and former Massachusetts Governor Mitt Romney. He garnered more than both candidates combined in votes to win the important GOP Florida Straw Poll Saturday.

Two days before the FL GOP Straw Poll, the former PA Congressman took TX Governor Rick Perry to task on his rationale for giving illegal alien students a discount on college tuition when out of state citizens have to pay much more. Perry's explanation drew boos while Santorum grit to drive his message drew cheers and applause — "It doesn't make sense (that citizens pay more)," said Santorum as press swarmed him with questions about his performance.

"I don't expect to win here in Florida, but I want to still speak about common sense leadership," Santorum said at a tea party hospitality room on Friday evening. "I've yet to answer one question on healthcare and I've told debate organizers that I would prefer a format where all of the candidates can just jump in when they have something to say. When everyone answers the same question, there's sometimes not much to say when it get to you." Confronting Perry on immigration proved to be one of the more empassioned exchanges of the night.

"I was impressed with how Santorum took it to Rick Perry on his stance on immigration during the debate. I said, 'that's it', I'm leaning toward Rick Santorum. He's straight forward and truly conservative and he's already fought Hilliarycare and won the ban on partial birth abortion in the '90s. He's my guy," said one tea party activist from the West Orlando Tea Party.

Santorum moved into fourth place ahead of Ron Paul who had been consistently third or fourth in the polls thus far. The big suprise was Michele Bachmann's sudden drop considering her tea party conservative values platform having won the Iowa Straw Poll. Ron Paul won the California Straw Poll.

Floridians were already enamored with the former Godfather's Pizza CEO and ordained minister with his folksy friendly smile and quick wit. Cain has spent alot of time travelling through Florida visiting tea party groups, considered the largest tea party coalition in the nation. Former PA Congressman, Rick Santorum stopped by the Suite Tea, a hospitality room set up to meet and greet not only candidates but also the many travelling tea party activists visiting Orlando for the Fox News-Google POTUS debate preceeding CPAC (Conservative Politically Active Coalition) and the ensuing GOP straw poll on Saturday.

So the strength of the tea party movement may be a formidable factor after all in this 2012 election cycle. With rumors that New Jersey Governor Chris Christie and former Alaska Governor Sarah Palin may yet jump into the mix of candidates, the POTUS race is far from being set. 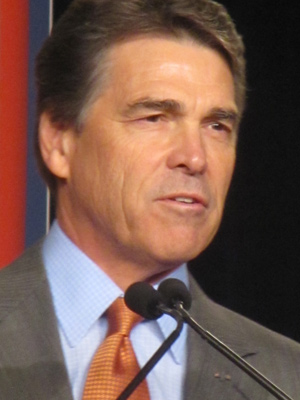 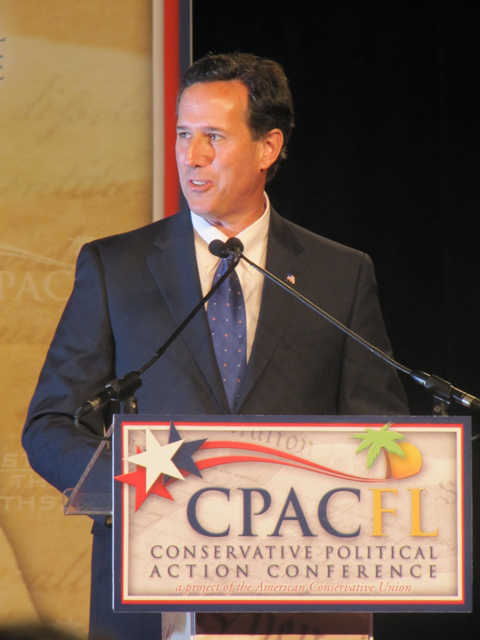 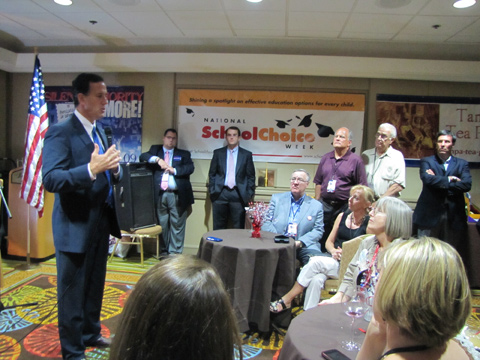 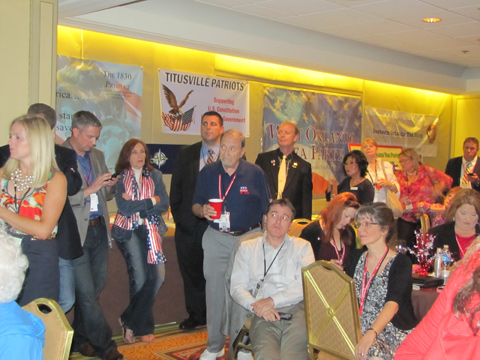