Over the last several years I haven’t written as many columns as I once did. A key reason for this is that my father, Geoffrey J. Abbott, was diagnosed with a neurodegenerative disease in 2016.

Then, in 2017, my parents and I had to make an unexpected move from Chicago, where we had lived for 33 years, to Lake Geneva, Wisconsin. My father’s health gradually declined and, in 2019, we had to place him in the veterans home (he served in Vietnam), where he could receive all the medical care my mother and I were not able to provide.

On Good Friday, April 15, 2022, after years of considerable suffering, he succumbed to his illness. 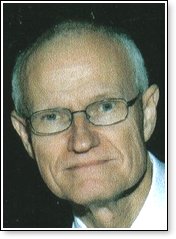 My father was a good man. Even though his death was expected, it still is quite a gut punch for me. The waves of grief have been intense, almost stifling at times, and many tears have been shed. No, my father and I didn’t agree on everything – especially when it came to politics – but I loved him dearly.

Despite knowing that, as I write this, many, many other people are experiencing a very similar grief in their own lives, it nonetheless can feel like I’m drowning in sorrow, alone, in a sea of happy people.

Things will get better, I know, but it will take a while.

Also, I received the following poignant note from a friend of mine who was giving me his condolences:

I lost my dad in a house fire going on seven years ago, and it was five days before Christmas. The first three years were very hard – the second is actually worse than the first – but once the third past, we could start to breathe again. One never truly gets over a loss like this, but with time, we learn to live with it.

The one thing that helped me greatly was a letter someone sent my mom and I. It explained grief like this:

Think of grieving like the sea. At times the pain and sorrow are immense like a high tide coming in. Other times it is there but significantly lessened, like a low tide. Either way know that when it hurts the most it will always roll out at some point and hit a calm for a little while. Sometimes you'll experience a low tide, other times a high tide, but there will always be those calm moments that come which give us peace. Over time you'll start to experience a more serene sea with far fewer storms to weather. It's not that we forget our loved ones; it's just that we learn to live with their absence.

Below are three photos of when my father served in the Army. 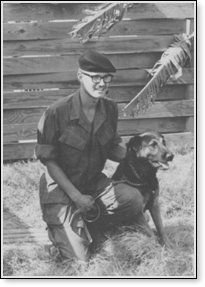 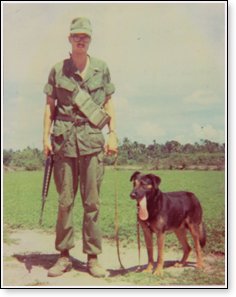 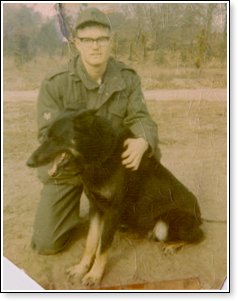