For some, me for one, the recent confirmation of Patrick Bumatay to the highly influential 9th circuit could very well be a line in the sand. Bumatay is reportedly "a member of the Tom Homann LGBT Law Association," which is committed to advancing LGBT issues nationwide.

The need and desire to exercise my freedom of conscience necessitates I now refrain from supporting the 2020 Trump campaign. This type of political appointment ultimately goes against the GOP platform to a place many cannot and will not follow. Especially considering what's at stake.

"The Homann Association has staked out a number of left-wing positions, including disappointment that the SCOTUS upheld Christian baker Jack Phillips' right to refuse a cake for a same-sex "wedding," and "unequivocally denouncing" the Trump's ban on transgender military service."

Unfortunately, the president can't afford any blind spots. It will be an acceptable 3rd party candidate for me, at least for the foreseeable future, as the LGBT contingency and Christian liberty remain diametrically opposed. If my political party cannot get this very basic existential principle right it will cease to be mine. I will never be a "Never Trumper" as far as my goodwill and daily prayers are concerned, but my votes are bound to a religious conviction that cannot survive, let alone thrive, in a land driven by radical LGBT ideology. 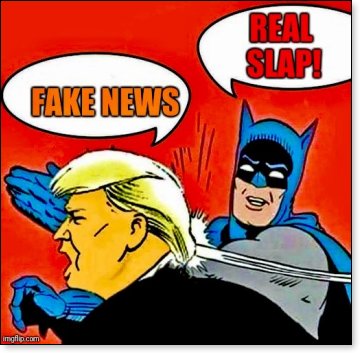 A deferred demise is not the vision a multitude of faithful Americans maintain. Maybe one day, hopefully soon, Trump will get that very vital message. Incremental appeasement cannot be tolerated. This is war!