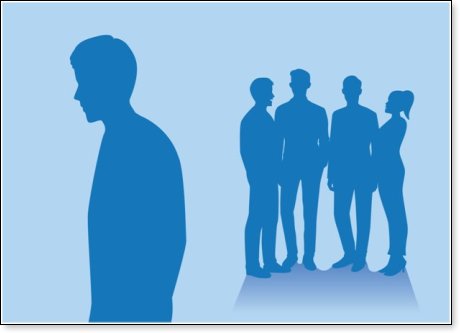 I am a registered lobbyist for the Christian Action League in the North Carolina General Assembly. The following thoughts stem from an experience I had this year in that role:

During the recess of an NC House Alcoholic Beverage Control committee meeting this year, I overheard a lawmaker snidely say to another, "These Baptists and religious fanatics who rail against the perils of alcohol, I see these hypocrites in the liquor store. I see them buying their beer and wine at the grocery stores," to which he and the other person snickered while glancing back at me.

It would have been imprudent and impolite for me to have interjected myself into their conversation, although I think it was meant for my ears. Nonetheless, I thought to myself, "Ah yes, there are plenty of holy-rollers like that, who hypocritically say one thing and then do another. Still, I can't count the number of liquor-loving, beer suds-supporting, wine-sippers who sanctimoniously tout drinking responsibly that I've seen drunk and making a fool of themselves. Hypocrisy runs both ways."

Moreover, I don't think I've ever known anyone who drinks that can honestly tell me they've never been inebriated, which according to the Bible is a grave sin.

I am no better than the next one. I am only a sinner saved by the grace of God. I have plenty of issues in my life with which I struggle. May God forgive me and give me victory over every way that displeases Christ. I genuinely desire to be the slave of nothing except him.

But I tell you the truth, and nothing but the truth, I have never been drunk in my whole life. The personal use of alcohol has never threatened me. You know why? Because I don't touch the stuff!!! The only time alcohol has threatened my life is when someone else's use of it put me in jeopardy.

Moreover, my Christian friends can argue all day long and until they're blue in the face about whether the Bible permits drinking. One thing I know for sure – one thing we should all know for certain – God does approve of abstinence. When abstaining, you're not a threat to yourself or anyone else.