Rev. Mark H. Creech
It's later than it's ever been before 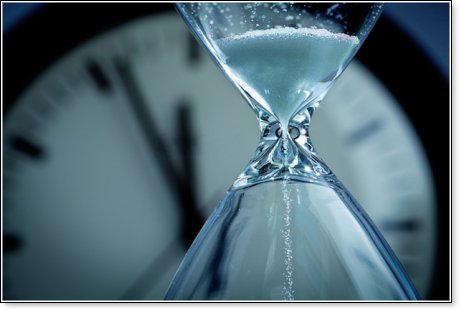 The Emersons lived down the block from the church. At two in the morning one time, the church bells went crazy. Instead of ringing twice to denote the hour, they kept ringing. They finally stopped at the hundredth ring. Mr. Emerson nudged his wife. "We'd better get up dear," he said. "It's later than it's ever been before."

Berle's words were said in jest. Nevertheless, there is a sense in which they possess a harsh reality. Here it is, and we're already on the threshold of 2022. If the truth is told, its later than it's ever been before.

Benjamin Franklin used to say there was nothing more precious than time.

"If time be of all things the most precious, wasting time must be, as Poor Richard says, the greatest Prodigality; since, as he elsewhere tells us, lost time is never found again," said Franklin.

The world, unlike ever before, seems to be swiftly moving toward an ultimate end. Jesus warned, "As it was in the days of Noah, so it will be at the coming of the Son of Man" (Matthew 24:37).

What was it like during the days of Noah, before the flood of God's judgment came and destroyed the world? 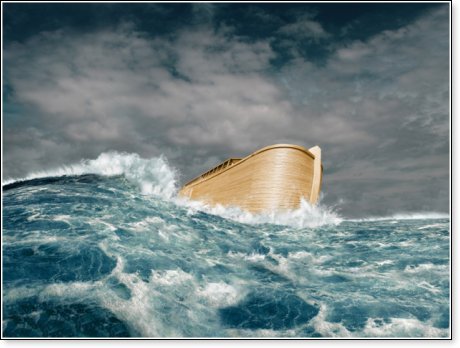 In The Genesis Record, Henry Morris shared the following characteristics of that era, which is so much like our own. It's not that these types of things havent happened throughout history, but not until lately have they happened simultaneously and with the same intensity as in Noahs day.

"These conditions prevailed in the days of Noah and they are all rapidly growing again today," says Morris. "There is good reason, therefore, to believe that these present times are those which immediately precede the return of the Lord Jesus Christ."

But what if the coming again of Christ is still years, decades, even centuries away? Although this seems highly unlikely, even so, there still isn't much time to prepare for eternity.

In his epistle, James speaks of the brevity of life, saying, "What is your life? You are a mist that appears for a little while and then vanishes" (James 4:14).

We may deny it. We may easily dismiss it. However, one thing is sure: each of us is quickly running out of time.

In Field of Hope, Brett Butler, a former Major League Baseball centerfielder for the L.A. Dodgers and current outfield coach for the Miami Marlins, tells about sharing his faith in Christ with a fellow ballplayer.

"Its time to get your life in order, Brett told his friend. You should turn your life over to Christ. 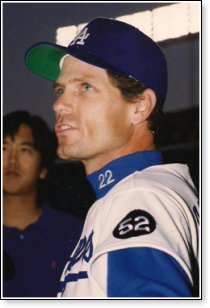 The ballplayer responded that he knew Brett was right, but added, Brett, Im only thirty-one years old. Ive got my whole life in front of me. Maybe Ill do that later. Im going to enjoy life first.

A few months later, Brett heard about a boating accident that took the life of two ballplayers. One of them was the one with whom he had shared the Gospel. The same person who had put off that decision and said, Ive got my whole life in front of me. Maybe Ill do that later.

In If the Dead Could Speak, Paul Powell talks about an insurance company that produced an intriguing commercial that pictured a couple in their easy chairs, talking. It's Christmas time, and the wife asks the husband, Honey, have you taken care of our insurance yet?

The husband responds, No, but Ill do it after Christmas.

The next scene shows the same two people in the same room. A view through the window shows the flowers and trees blooming. So, its obviously springtime. The wife asks, Honey, have you taken care of our insurance yet?

No, he answers, Ill take care of it just as soon as I pay our income tax.

The next scene shows the same people in the same room a third time. This time the setting is summer. The wife again addresses her husband, Honey, have you taken care of the insurance yet?

No, he responds, Ill take care of it as soon as we get back from vacation.

The final scene shows the same room and chairs except now; only the wife is there. The husbands chair is empty. The husband has died. Through the window, the snow can be seen falling. And then a voice says, You may not run out of excuses, but you will run out of time. 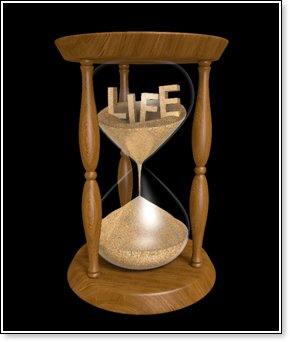 There is no good excuse for not turning to Christ. The year 2022 is upon us, and time is running out. It's high time to make matters right with God. When it's high time, theres no time to spare. The Scriptures admonish, Now is the time of Gods favor, now is the day of salvation (2 Corinthians 6:2). Now is the only time promised to any of us.

Wont you turn away from your sins and receive Christ by faith as your Savior and Lord today? When youre out of time, youre out. And it's later than its ever been before.

December 22, 2021
The unique contribution of Christianity to the world: 'Grace'

December 19, 2021
Alcohol and the holidays: Called to 'intemperance'?