Rev. Mark H. Creech
The ultimate responsibility of a father 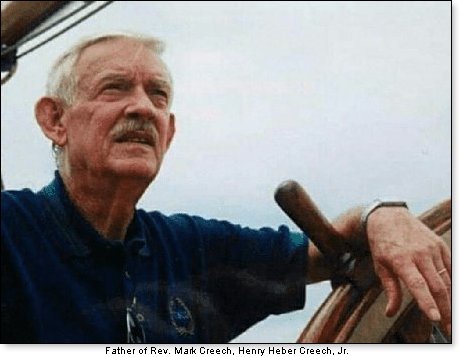 Years ago, as part of one of his sermons on fatherhood, Dr. George Sweeting said that a job description for a father might read something like this:

The father must be a man of vision, strength, and character, capable of leading an in-service training organization that will, in time, reproduce parents like himself. He must carry on his training at all age levels. He must be able to cooperate effectively with the helpmate of his choice, give advice and counsel as needed, and provide spiritual help and leadership. He must care for his own personal problems, prepare his own budget, and maintain good public relations. He must be a qualified service and repairman. He must be willing to do whatever is needed, twenty-four hours a day, 365 days a year.

These are just a few of the responsibilities of fatherhood.

If we consider the nature and work of a father, we will discover it has an even a greater purpose. Its a microcosm of Gods role over us. Our Heavenly Father is always providentially managing his childrens lives to grow them to full spiritual maturity.

My father certainly showed me a lot about what it means to live a meaningful and productive life. Hes been gone for more than ten years, but here are a few things that stick out in my memory. 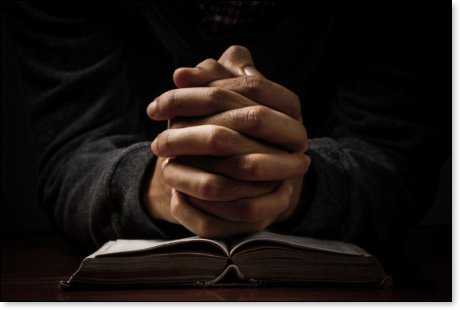 My father was a Christian man

He would be the first to tell you that he sometimes struggled with applying his faith. He would often extol the grace of God because he counted on it and believed it was his only hope.

When I was in my early teens, he said to me one evening: Son, you are old enough to read the Bible and understand it. You should take it up, and read a chapter from the New Testament every day. Always pray and ask God to help you understand before you begin.

I took his advice, and that is how I was converted to Christ  mostly from perusing the pages of Gods Word.

Where would I be today if I hadnt received from my father that priceless advice and direction in life?

On the day of my ordination to the ministry, my father told me a story he had purposely withheld from me since my early childhood. Soon after receiving Christ, he was full of thanksgiving and joy about his newfound faith. He wanted to give God something in return. So, he offered to God in prayer his most precious possessions  either of his two children for the Lords work.

As it turned out, God chose me. Because my father didnt want to have any undue influence on my becoming a minister, he never said anything about his prayer, until after I was ordained. His prayer had set the course for my life.

O, that every child had a praying father. 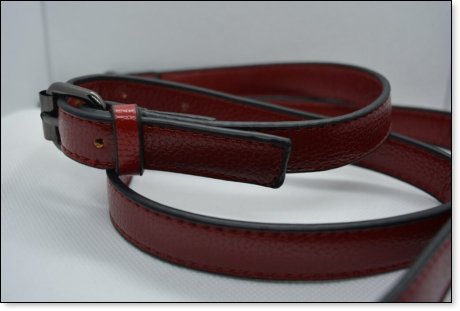 My father was a disciplinarian

Yes, I felt his belt across my buttocks several times, which was good for me. Afterward, he would send me to my bedroom. I would sit on the edge of the bed sobbing. Then he would walk in the door and sit down beside me. He would make clear to me my offense. Finally, he explained that the spanking he gave me was out of love. He wanted me to grow up to be somebody one day.

In high school, I was getting a bit too big for my britches, as they say. At the dinner table one evening, I sassed my mother terribly. Suddenly, without even having enough time to raise my hands in defense, my father backhanded me so hard my head hit the wall behind me, and my chair flew out from underneath me. He then demanded that I get up from the floor and return to the dinner table. I did as he instructed and with his piercing eyes and tightened lips, he pointed his index finger at me and firmly said:

You will never speak to your mother in that manner again. You will respect her. Furthermore, let me tell you something, young man. The woman you spoke to with such contempt is not only your mother, but my wife. I dont let any man talk to my wife that way, and neither will you.

Do I resent my father for this? Absolutely not. It was a teaching moment, which indelibly burned on my conscience respect for parental authority and the need for husbands to love, protect, and defend their wives.

It didnt kill me. It was appropriate for a young fellow who was apt to turn into a smart-mouthed rebel. I was humbled and put in my place.

Although children shouldnt be abused, a father who enforces the law at home can save a child from a life of disrepute and jail. 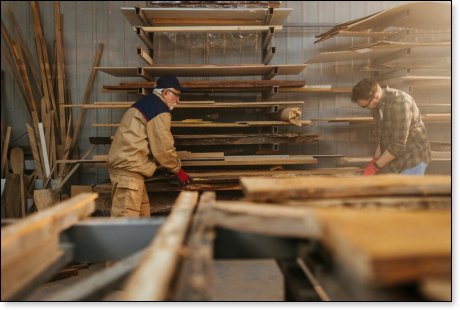 My father had a strong work ethic

Almost every weekend, my father had some project he would assign me. It used to infuriate me. Nevertheless, he was a hard worker and knew the value of labor. Admittedly, I had a lazy streak, and he was determined to turn me around. It took a while before he succeeded.

Someone recently commented on one of my Facebook posts, I like Rev. Creechhis work ethic is unparalleled. After reading the comment, I said aloud to myself: Oh, if only my Daddy could read that. 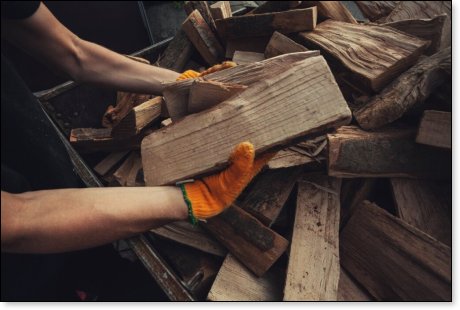 My father was a compassionate man

Each winter, there was a large stack of firewood near our utility building behind the house. The firewood was burned in the family rooms open-face fireplace to keep away the seasonal chill.

Daddy would always send me to gather the firewood for the night to build a fire. One night, I returned and told Daddy the firewood seemed to be low for the beginning of wintertime. So, the next night, he went to bring a load in himself and came upon a disadvantaged man from our neighborhood stealing from the woodpile.

After scolding the man for robbing his wood, Daddy did something amazing. He told the poor man, Listen, if you need firewood to keep warm, come and tell me, and we can cut some together for you and your family. Then Daddy took his own wheelbarrow, helped the man fill it with a hefty amount of firewood, and sent him on his way. That day my father demonstrated an unspeakable compassion and grace, which I can never forget. 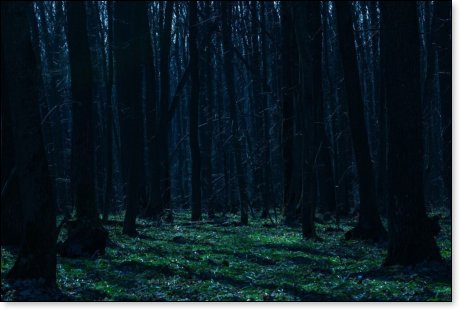 My father loved me and I knew it

One day I went hunting alone and became desperately lost. Darkness set in before I could get out of the woods, and I had no flashlight. Several hours passed, and the paramedics and rescue personnel started searching for me. Daddy, however, was far ahead of them.

Faintly in the distance, I could hear my fathers voice anxiously calling my name. I fired a few shots from my shotgun so he could follow its thunderous sound to find me. Then he appeared in the flickering light of the campfire, which I had earlier made to fight off the nights frosty air. He embraced me so tightly and wept, thanking God repeatedly for my life and safe keeping. His words and actions made it abundantly clear how much he deeply loved me.

Isnt this the way God, the Father, is about us? Except what earthly fathers do imperfectly, our Heavenly Father does without fault.

Our Heavenly Father directs and saves us by his Word. He hears our prayers and the prayers of those who pray for us. Because he will not allow us to be condemned with the world, he disciplines us  sometimes harshly, but always redemptively. Our good works do not save us, but sloth is unacceptable with him. He wants us to work diligently to advance his purposes and kingdom in the world. Our Heavenly Father is compassionate towards the weak and vulnerable, and especially the impoverished in spirit. Furthermore, he loves us so intensely, in the person of his Son, Jesus Christ, he came to rescue us while we were dreadfully lost in a spiritually dark wilderness.

Children often base their concept of God on what they see in their fathers. I think, in some ways, it was easier for me to develop a close relationship with the Heavenly Father because of what I could see in my earthly father.

Unquestionably, a fathers ultimate responsibility is to show his children God.

May 21, 2022
Hearts and minds dulled by alcohol less able to decide for Christ