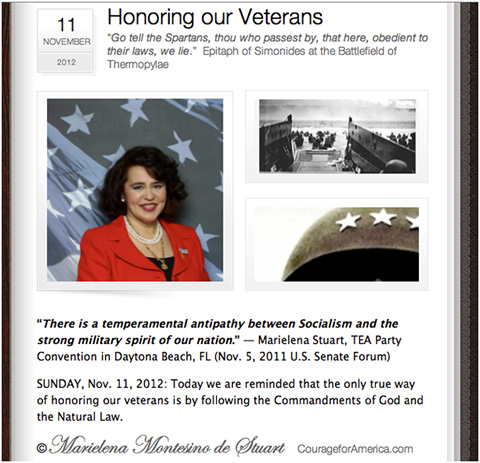 JOIN "The Perfect Conservative Storm" — NOW on FACEBOOK and TWITTER!
and by subscribing to CourageforAmerica.com ... because the battle continues — and you are in it with me!