Marielena Montesino de Stuart
Under this crown...
Someone has to say the truth

In 1492, after victory over Muslim rule, Isabella I (la Católica) understood that it was up to her, as a Christian monarch, to pursue the germinative idea of greatness for Spain.

Today, it is important to remember this extraordinary woman – and her aspiration to bring great honor and glory to her nation, a patriotic virtue which is being lost more and more, as the world succumbs to socialism. 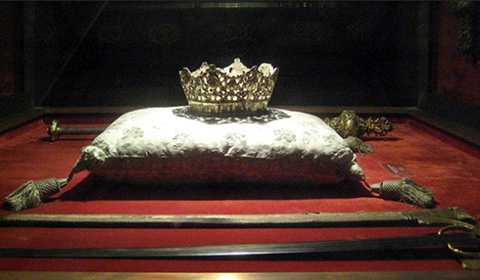 We also honor the courageous man who served under this crown – and sailed into the unknown, changing forever our sense of taste, smell and our view of the world: 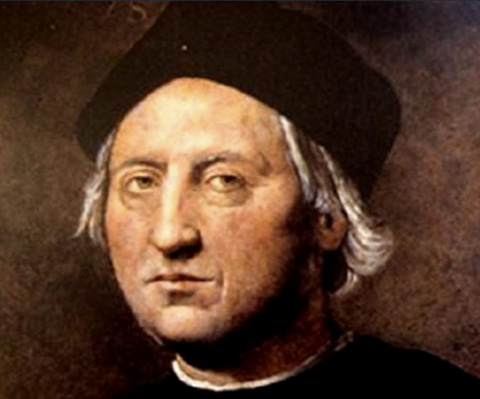