Over 95% of Maltese citizens are Roman Catholics. There are 365 Catholic churches, most of which are in Malta. The parish church is the heart of every Maltese town and village, from a religious, architectural and geographic standpoint. Indeed, a great sense of Roman Catholic pride runs through Maltese blood. These are people who courageously stood at the foot of the Cross during one of Christianity's bloodiest battles, known as The Siege of Malta (1565) against the Turkish Muslims of the Ottoman Empire. 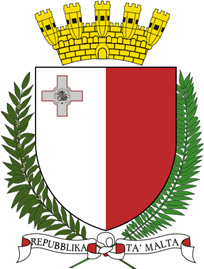 So brave were the Maltese, that they did not back down, even when crucified headless knights floated ashore – sent as a terror message by the Turkish Commander. It was their Christian faith that led to their victory, against all odds.

Modernism may have made inroads in the Maltese population – but never to the extent of accepting the total loss of their dignity. Now the Maltese face another battle. Malta has become one of the latest targets for the same-sex "marriage" operatives. Pro-homosexual civil union legislation, to include the adoption of children, is being pushed through the Parliament of Malta – which could give homosexuals the same rights as heterosexual married couples, without calling it "marriage." The Parliament continues to advance this legislation – even though the majority of Maltese citizens do not support it.

Christians all over the world are praying that this beautiful island will not fall. As we have seen in the case of the United Kingdom, homosexual overseers of public policy are obstinate about their agenda – even in the face of government statistics demonstrating that Brits are overwhelmingly heterosexual. Now, the homosexual collective wants the statistical data withdrawn in the United Kingdom – because it affects their international agenda.

The Maltese people must not allow the yoke of pro-homosexual public policies to be placed on their heads.

France is an example of this tragedy – where mayors who refuse to "marry" homosexual persons, can face up to five years in prison, and a fine of $102,600. The socialist government of France refuses to respect the mayors' freedom of conscience and religious beliefs.

In the United States, the homosexual collective is known for bullying tactics – including bans, boycotts, online attacks – and even threats – against private business owners who refuse to provide services for homosexual "weddings." Pro-homosexual public policies dominate and interfere with just about every aspect of American society, from education to private business practices, while burdening taxpayers.

Canada is another example of a country suffering the grave consequences of pro-homosexual public policies. "Transgender" Bill C-279 has been introduced to amend the Canadian Human Rights Act and the Criminal Code (gender identity). "Gender identity" – is defined in Bill C-279 as a "person's deeply felt internal and individual experience of gender, which may or may not correspond with the sex that the person was assigned at birth." Child pornographers and paedophiles are expected to benefit from Bill C-279, by seeking human rights protection for their dangerous sexual inclinations, based on their "deeply felt internal and individual experience of gender."

May the blood of Christ on the Cross be poured over the island of Malta.

May the Virgin Mary Mother of Christ the King, guide the Maltese people – so that they will once more stand firmly and proclaim, 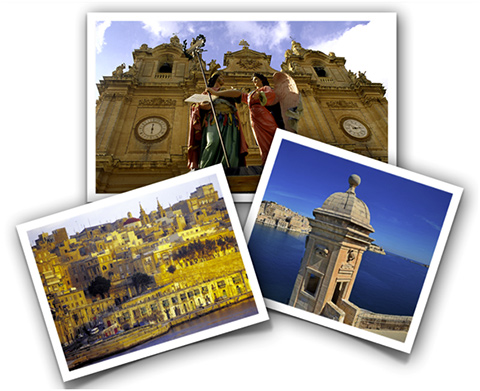