November 18, 2013
The modernist administrators of the Roman Catholic Church have reached a new level, in their ongoing concern over public perception. Will their latest public relations tactics involve even more modernist social reform – or are they trying to make you feel good, so they can reach into your wallet? 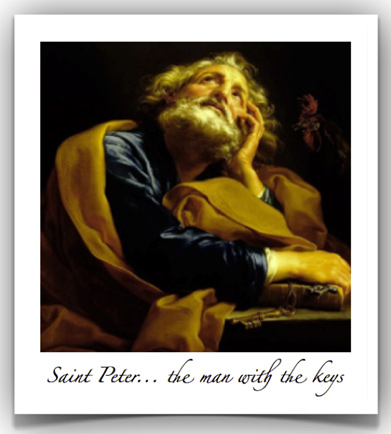 La Bella Figura (literally the beautiful figure) is the Italian daily concern with public perception. La Bella figura is connected to everything from attire to comportment in public. One wrong move and your bella figura is ruined.It seems that the modernists at the Vatican are more and more concerned with this Italian style of public perception, than the actual substance and richness found in the traditions of the Roman Catholic Church. 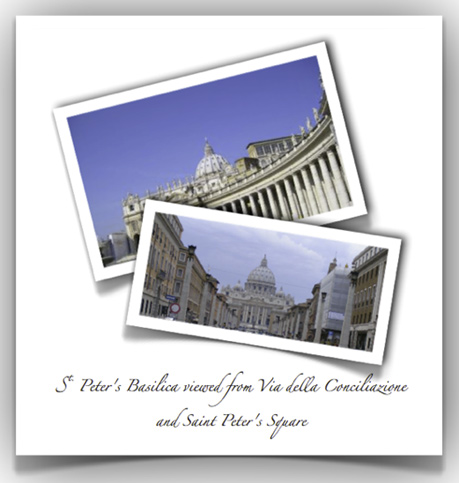 Francis has made a point of rejecting traditional papal garments, so as to appear more humble. Papal public camaraderie has driven Francis to wear a clown's nose – and even to allow a popular soccer player to sit on the papal chair. His ultra modernist "papacy" is non-judgmental of homosexual priests, in spite of the rampant and devastating incidence of pederasty in the Church. Lip service is being given to abortion – and to victims of sexual abuse at the hands of homosexual clergy, since Francis has made it clear that too much emphasis has been placed on abortion as well as "the gay lobby."

The liturgy, which is the heart of the Roman Catholic Church, has been torn to pieces. Once the liturgy is destroyed, what remains is a catastrophe. The average Catholic has been part of an experiment, a New World Order pan-religion, for more than 50 years – under the socialist guidelines of Vatican II. This environment undermines authentic Catholic formation. A modernist pan-religious establishment which speaks out of both sides of its mouth and tries to be everything to everyone, cannot be taken seriously. The poor and those who are searching for God deserve better.

Now the Vatican's administrators need more passengers to board their train wreck, so a new survey is being distributed to Catholic Bishops around the world. This brings the Church into a new phase called Catholic Customer Service. The Catholic Bishops' Conference of England and Wales appears to be the first to publish the survey online.

Anyone who understands the nature of surveys knows well that they are used in the secular world by corporations – in order to improve customer relations and increase profits. Is the Vatican trying to establish a network-wide demand for ticket sales – and raise money by proving how popular the Catholic Church can be? In fact, too popular for its own good – given that the biggest fans of the modernist Church are poorly formed Catholics, socialists and the homosexual collective.

Tickets are available for those who wish to pay for a ride on the Vatican's train wreck, in Francis's end-of-the-world tour, designed after his well-known bus tours around Buenos Aires, Argentina – a country which Francis referred to as "the end of the world."

In this modern style of socialist Catholicism, disguised as social justice through surveys and focus groups, Catholics may soon find the customer service window locked and bolted – with secular signs that read, "Out to lunch," "Closed," "Applications are not being accepted," – or worse, "The man with the keys is not here."

Questionnaire : Synod of Bishops on the Family 2014 : Featured : Home : Catholic News – The Catholic Church for England and Wales