In a flawed poll conducted before news of America's strong economic recovery was released, CNN announced Monday the president's approval rating had dropped to 38%, a claim the network revealed on air with unabashed glee: CNN poll: Trump sees big drop in approval rating. 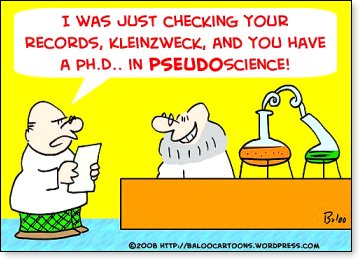 Armed with this new poll – taken prior to President Trump's Friday press conference on the nation's unprecedented economic resurgence – CNN.com reported, As protesters gather daily near the White House and the coronavirus pandemic rages on, the American public is souring on President Donald Trump. A new CNN Poll conducted by SSRS finds Trump's approval rating down 7 points in the last month as the President falls further behind presumptive Democratic nominee Joe Biden, whose support now stands at its highest level in CNN polling.

The report continues, Overall 38% approve of the way Trump is handling the presidency, while 57% disapprove. That's his worst approval rating since January 2019, and roughly on par with approval ratings for Jimmy Carter and George H.W. Bush at this point in their reelection years. Both went on to lose the presidency after one term.

The poll data reads like it was influenced by the producers at CNN.

A close examination of CNN's left-leaning pollster, SSRS, reveals an enterprise characterized by
fluffas evidenced by its quirky tone and general lack of credibility.

Pictures at the pollster's website of the firm's management and staff make them look either overly aggressive or overly nerdy, in line with the firms claim that it is run by "professionals with advanced degrees in the social sciences."

In an attempt at levity, the firms website says, Were data nerds! SSRS is a survey and market research firm located outside of Philly. We like food, stats, and giraffes.

The giraffe reference suggests SSRS believes it can see things afar off, better than most. More likely, though, the firm's poll-takers have difficulty rubbing shoulders with real Americans. 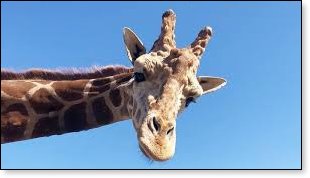