Mainstream media icon: Back to the good ol' days when the left ruled the airwaves

In his remarks on CNN's Reliable Sources, the partisan commentator intoned that "We [in the media] need to start thinking of a different way to cover [Trump's] press conferences and briefings" – and added, "I don't think we should be taking them live all the time and just pasting them up on the air." 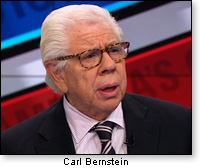 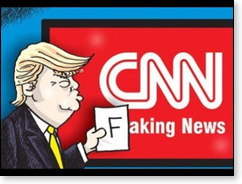