Book review: '1917: Lenin, Wilson, and the Birth of the New World Disorder,' by Arthur Herman 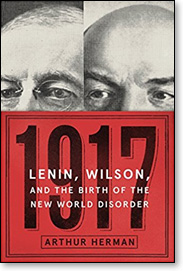 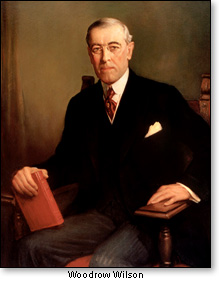 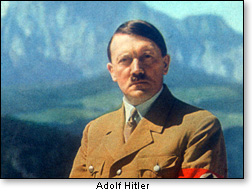