Grassley pulls a "gotcha" on the liars 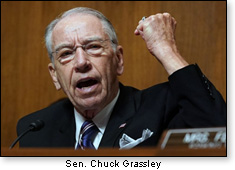 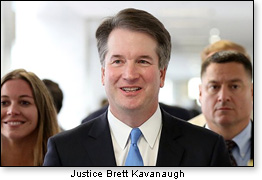 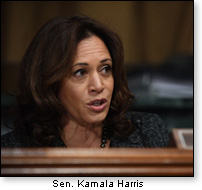