Long-lasting effects of the 'Great War' 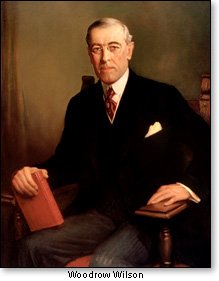