It's getting scarier – brace yourselves 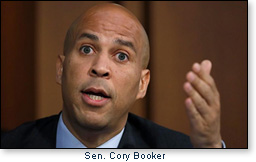