The Biblical End of Time 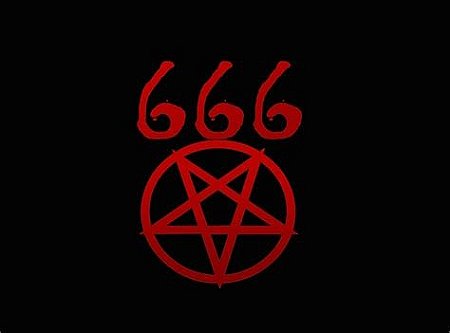 We live today in a most difficult time, perhaps the time foretold by the Holy prophets before us when Satanic evil will happen so quickly and so often that it will be impossible to keep up with it all.

Two very conclusive important battles against America and the Christian Church are upon us, in the weeks to come, as the Senate Judiciary Committee meets to confirm a Catholic federal judge to the Supreme Court, and as the 2020 presidential election takes place November 3rd.

The first attack aims at President Trump’s highly qualified Catholic nominee chosen to the highest court in our nation. The attack has already begun by Democratic Party members on the Judiciary Committee against her Catholic beliefs.

Alas, a second attack will immediately follow the November 3rd election itself, expected to be the most contentious presidential election in American history. 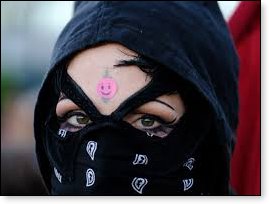 This election is already evidently infested with countless illicit, unsolicited, pre-printed and pre-filled out mail-in ballots supplied by the Democratic Party, waiting to be legally counted on November 3rd.

Reports coming from election officials reveal the ballots are pre-filled out supporting the reclusive Democratic Party candidate, Joe Biden. The fraudulent mail-in ballots submitted by illegal aliens, by dead people whose identities were stolen, by criminals who registered and voted multiple times doubtlessly will be contested and followed by legal actions and long awaited court decisions for weeks to come, all in an attempted socialist coup against the United States Commander in Chief.

These anticipated attacks to sabotage the Senate hearings and fraudulently steal the presidential election have caused millions of weary Americans to cry out for justice, perhaps as never before. The months-long unnecessary SARS-CoV-2 lockdowns, business closures, sorrowful bankruptcies, and Nazi-like barricading of churches, schools, and universities have taken their toll on America’s hard-working citizens. 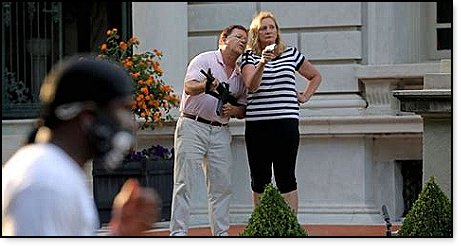 The first weeks in early October 2020 may be our last brief moments of relative PEACE before these attacks are over. They will be battles between good and evil, between Christianity and atheistic communism, as happened in Heaven at the beginning of time and have been warned to happen again at the end of time, described in the biblical book of Genesis as being fought between the angelic hosts of God and the demons of Satan, demons who roam throughout the world, hating Christ and seeking the ruination of the souls who follow Him.

Is it even possible for one to utter the word PEACE while enduring for the past year a manufactured communist viral pathogen pandemic attack against the entire free world? 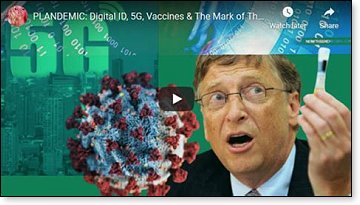 The following commentary is taken from the Catholic Navarre Bible for the second reading of Sunday’s Holy Sacrifice of the Mass, a reading which one may interpret as being divinely Providential to our earthly year of 2020 A.D.:

The Fathers of the Church interpret the verses of the Apocalypse as a reference to the battle between Michael and the devil at the dawn of history, a battle which stemmed from the test which angelic spirits had to undergo.

And, in the light of the Apocalypse, the Fathers of the Catholic Church interpret as referring to that climactic moment the words which the prophet Isaiah uttered against the king of Babylon:

The Fathers of the Church also see this passage of the Apocalypse as referring to the war Satan wages against the Catholic Church throughout history, a war which will take on its most dreadful form at the end of time.

Although Satan has lost his Heavenly Power to act in the world, Satan still has time left, between the resurrection of our Lord and the end of history, to put obstacles in man's way and frustrate Christ's action.

And so Satan works ever more frenetically, as he sees time run out, in his effort to distance everyone and society itself from the plans and from the commandments of God since the beginning of time.

The author of the Book of Revelation uses this celestial chant to warn the Church of the onset of danger as the End approaches. 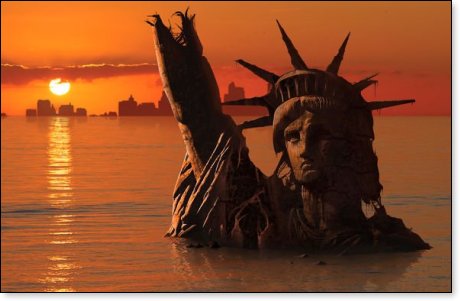