I guess this could be considered a footnote in my life.

Several years ago I briefly shared the stage with now-convicted felon Jussie Smollett during the filming of an episode of Empire. In fact, I worked as a background actor – usually playing a roadie – on several episodes. 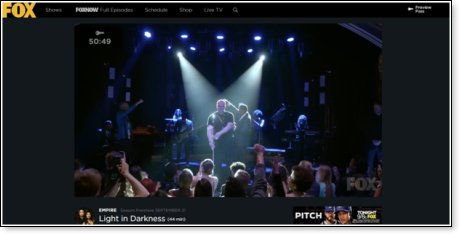 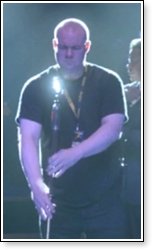 Smollett never spoke to me, but there were times on set when he used vulgar language in his interactions with others.

Not exactly shocking, of course.

In the concert scene the screenshot is from, Smollett’s character in the show, Jamal Lyon, is supposed to experience stage fright due to trauma from a gunshot wound he suffered in a previous episode. He walks up to the microphone, starts to sing, freaks out at seeing the crowd and bright lights, then runs off the stage having a panic attack.

After a few takes, Smollett became agitated and walked off stage while saying angrily and loudly (paraphrased), “Look, I don’t want to be a diva, but I can’t deal with this right now. This is a difficult scene!”

Just off stage right, I was standing next to Howard, who said equally loudly, “Don’t worry, Jussie, you’re not being a diva... You’re being a b – h!”