Rev. Mark H. Creech
Revelation Chapter 5: In the end, will the redeemed outnumber the lost? 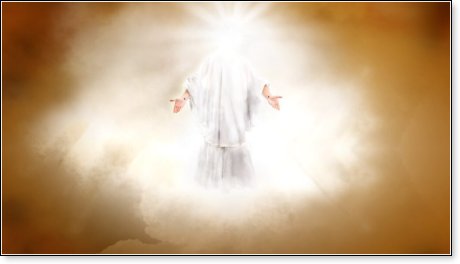 Chapter 5 of the book of Revelation gives the account of St. John’s visualization of a tremendous futuristic throng of people worshipping in heaven.

In the vision, Christ takes the scroll with seven seals from the right hand of God. He is the only one worthy of opening it. In essence, the Savior is being given the title-deed to this earth. He is the rightful heir because, as the Lion, he has driven all his enemies from before him, and as the Lamb of God, the world’s redemption has been secured by his blood atonement.

When this mighty conqueror, who is also meek, gentle, and sacrificial, takes his place on the throne, heaven breaks out in praise and song, saying:

“You are worthy to take the scroll and to open its seals; because you were slaughtered, and you redeemed people for God by your blood from every tribe and language and people and nation. You made them a kingdom of priests to our God, and they will reign on the earth (Rev. 5:9-10).

The ones who make up this incredible multitude worshipping the Redeemer, Jesus Christ, are suggested by the words of the song they sing. They are the saved of all ages – the Old Testament and New Testament believers. 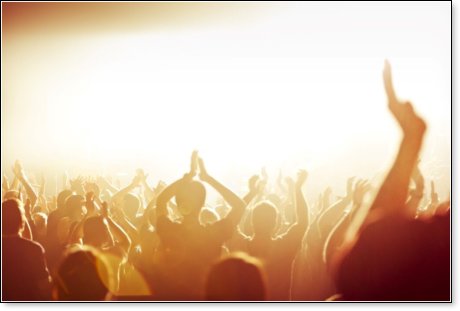 Some interesting facts emerge out of a closer look at these worshippers.

In his commentary on the book of Revelation, the late Dr. H.A. Ironside, once the pastor of Moody Church in Chicago, makes a powerful argument about the masses seen around the throne in this text. He writes:

“Far more people will be in heaven than will ever be lost in hell. All the babes that died in infancy will be there. What a throng that will fill that Home! And oh, how wonderful the fellowship! We shall have the society of all the pure and holy, made pure by the blood of Jesus.”

In the end, the saved will far outnumber the unsaved, who will be turned into Perdition.

Interestingly this same point of view is advanced by the renowned Presbyterian scholar Loraine Boettner. In his book, “The Millennium,” Boettner says:

“God has chosen to redeem untold millions of the human race. Just what proportion of the race has been included in his purposes of mercy, we have not been informed; but in view of the future days…it may be inferred that much of the greater part eventually will be found among that number. Assuming that those who die in infancy are saved, as most churches have taught and as most theologians have believed, already much the larger portion of the human race has been saved…As we get the broader view of God’s gracious dealings with the sinful world, we see that he has not distributed his saving grace with a miserly hand…

Boettner argues these statements by Jesus are better understood in context as descriptive of the conditions Jesus and his disciples dealt with in Palestine. He also sites a quote by B.B. Warfield, the famed Princeton professor, in answer to the objection:

There are still more precious gems to mine from this text. We may legitimately assume from this passage all the infants who died in infancy are represented in that great crowd worshipping before the throne. 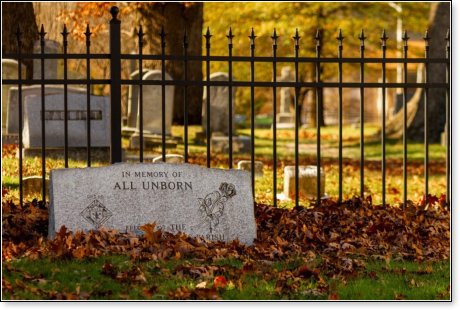 Have you ever wondered what happened to all those millions and millions and millions of tragically aborted babies? – more than 70 million every year worldwide. Here we see them! The Scriptural implication is they have developed and grown in heaven to the place they consciously and willfully bow in adoration before the Lord.

Perhaps a mother might have her spirits joyously lifted by this Bible Revelation. At one point in her life, she committed the egregious sin of aborting her child. Here is the promise that if she genuinely puts her faith in Christ for forgiveness, she shall see her child and even join with her child in worship at the throne of God in the Celestial City. Indeed, Christ makes all things new!

Finally, it might also be suggested there is a solemn warning in this chapter of Revelation. Today many people take a measure of comfort in their rejection of God’s sovereignty because they’re among a majority of persons who neglect, despise, or avoid the ways of God as they do.

Be forewarned! A change is coming! Every rejecter of the grace of God will ultimately find themselves in a small minority and excluded from all the incredible, eternal riches of the kingdom of God.

What will it be? Don’t be foolish. Don’t delay. Turn to Christ in repentance and faith.