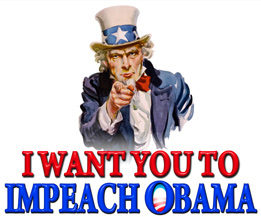 The fact is, no court of law, judge, or jury in the U.S. has the power to override a presidential pardon. This verifiable reality rules out pursuing any substantial redress of grievances against the president THROUGH JUDICIAL REMEDY — at least any that contemplates punishing him or holding him in check. 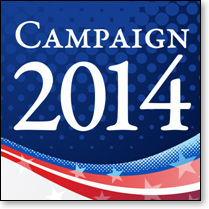 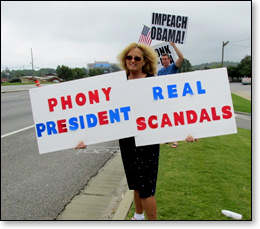 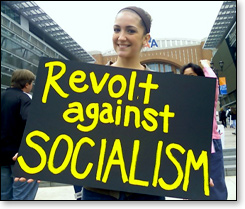 Such an electoral movement will fundamentally alter the political environment in which the U.S. Congress convenes in January 2015. It will build the foundation for the political realignment the country desperately needs — one that gives birth or rebirth to a political vehicle freed from the elites' anti-American domination. On every front, on every issue, this reassertion of the independent sovereignty of the people is the key to saving America's liberty. ("Do-it-yourself Liberty – It’s the only way")