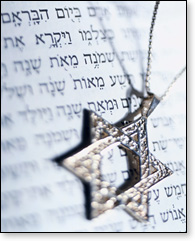 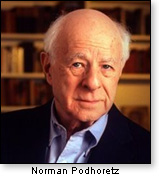 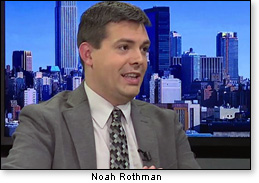 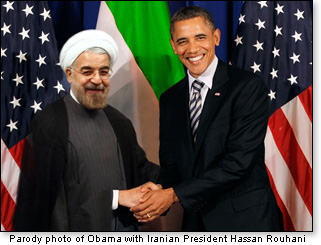 March 6, 2020
'Politicide: The attempted murder of the Jewish state,' by Victor Sharpe