Joan Swirsky
Antisemitism on parade – Everything old is new again 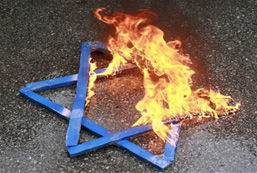 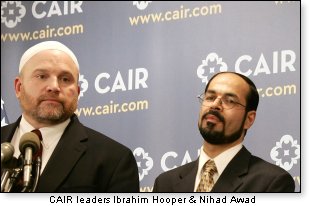 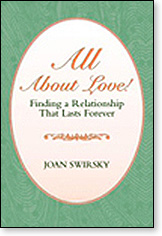 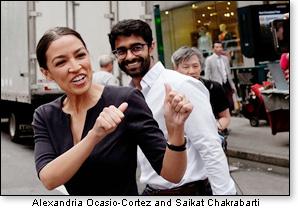 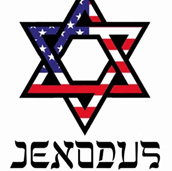