Arlen Williams
Progressivism is the nail in your head

They have to either deceive, thieve, coerce, or manipulate conditions behind the scenes.

Almost always, all of the above.


It's Not About The Nail from Republic Content on Vimeo.
And where this occurs, history tells us there is also, usually, murder. Our recently passed hero, Larry Grathwohl warned us of that, after hearing it from the asses' mouths.

And while we don't as yet have concentration camps, or killing fields in America, we do suffer the unjustified killing of over one million of our most innocent people, per year. We are also being forced to comply with Obamacare, which will increasingly entail healthcare rationing, keeping life sustaining treatment from many of those most in need of it.

This is not living freely, according to natural rights and natural law, which is the way the United States of America is intended and on paper, protected, to be.

This is not America. It is Antiamerica.

But it is the way of skirting our responsibilities, passing them on to government, and attempting to protect ourselves against risk, effort, and the consequences of bad behavior. It can also be a way of "getting even" with those we envy, or against whom we are embittered. None of that ends well. It ends with a nail in your head.

It will not be enough to merely listen to our fellow Sovereign Citizens relate their pains, as conditions get worse. What must we do, as they and we suffer more and more, due to the devious "nudges," lies, authoritarian dictates, and extortions of collectivists, with their various motives for controlling and enslaving us?

We must tell our neighbors what the problem is. 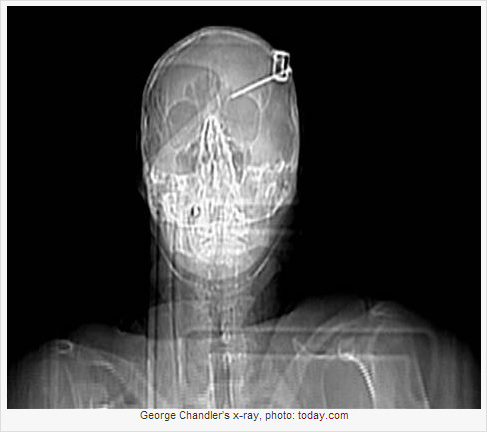