Eric Giunta
Did Rome have a bishop before the mid-second century, and does it matter? 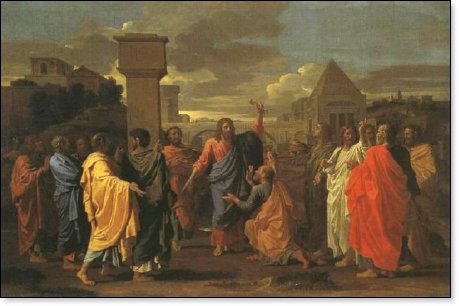 Over at Word on Fire, Joe Heschmeyer has authored an excellent reply to Houston Baptist University’s Jerry Walls‘s “strongest argument against Catholicism,” wherein Dr. Walls argues that the case for Catholic Christianity ultimately rests upon Christ’s institution of the papacy, a proposition Walls regards as most dubious given the present-day scholarly consensus that the Roman Church was not governed by monarchical bishops until the mid-to-late second century.

According to this scholarly consensus, the earliest Christian communities were governed by a plurality of presbyter-bishops and deacons, with monarchical episcopal government emerging more or less spontaneously in Asia Minor in the early second century. Other Churches adopted this mode of government later, with Rome adopting it sometime in the 150s or thereabouts. According to Walls, if this consensus accurately accounts for the development of the Roman episcopacy, Catholic teaching that the pastoral headship given by Christ to the apostle Peter was inherited by the bishops of Rome flounders, and with it Catholic Christianity’s claim to be the one and only true Church of Jesus Christ, authorized by Him to teach religious truth in an authoritative and definitive manner.

I intend the reflections which follow to supplement those made by Heschmeyer in his rebuttal, which demonstrates that the contemporary consensus by historians of early Christianity is shaky at best, based entirely on alleged arguments from silence and informed by the most dubious of assumptions . . .