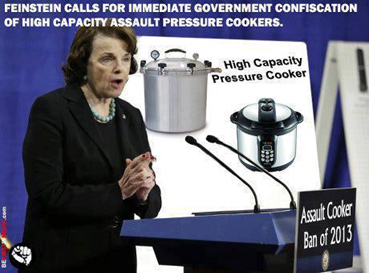 A friend from New York asked me the following question: "If our government succeeds in banning guns for private citizens, what next will be banned?" Did I hear someone say "pressure cookers"?

Since we all know Obama will not exile known terrorists while he keeps our borders unsecured to illegals of all nationalities, it makes sense, after all, to ban pressure cookers.

But wait. I have a better idea. We should instead ban all Jalapeño peppers. 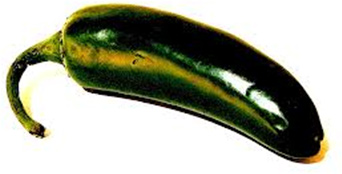 I think the U.S. should ban Jalapeño peppers because "they're hot as hell and we're not going to take it anymore."

If Jalapeño peppers were banned in the U.S., I believe most of the illegal aliens would return to Mexico out of an addictive need.

Why are Jalapeño peppers addictive? 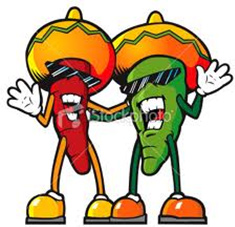 Here is the actual scientific answer. But before I explain, be aware that in the hill countries of the deep South, the J is not silent among the folk people. Just so you don't get confused.

Once an American bites into his or her first Jalapeño pepper, they become "hooked." There's no turning back. Mexican foods with Jalapeño peppers soon destroy most of the 10,000 tiny taste buds ordinary human beings have in their mouths. The little microscopic buds found on the tongue, on the soft palate, on the upper structures of the esophagus, in the cheeks, under the tongue, even on the lips, become "burned" or "chemically perverted" from the heat of the Jalapeño peppers.

After your first "fix" of Jalapeño peppers, with 5,000 Scoville units of heat, the now damaged orifice can no longer taste real food. It wants to keep eating more Jalapeño peppers in order to taste something, anything. It's similar to taking narcotics. Only with gas. Lots of gas. 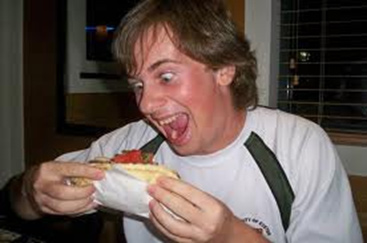 Instead of going to Grandma's for Thanksgiving turkey dinner, Americans with damaged mouths now go out to Dos Gringos or Pepe's Jalapeño Restaurant in order to fill up on Thanksgiving tacos.

Not only are Jalapeños addictive, but they play games with your emotions. That tiny dot on the tip of your tongue when you eat a Jalapeño turns your mouth into Novocain. If you wait a minute, it will numb your sinuses and make you cry.

Every dang restaurant in Texas, including so-called traditional ethnic restaurants boasting such cuisines as Italian, Indian, Chinese, American grill restaurants, they ALL serve dinners with Jalapeño peppers inside, surreptitiously hidden when you least expect to taste them.

To prove my point, if you think I jest, just place a Google search using the words Jalapeño peppers, then click on the "images" tab, and you will see over 1 million ways to cook and serve Jalapeño peppers, information the restaurants know well. 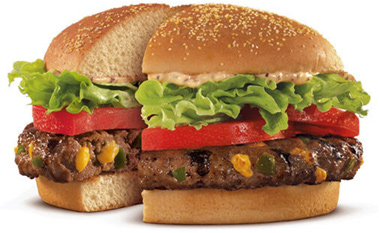 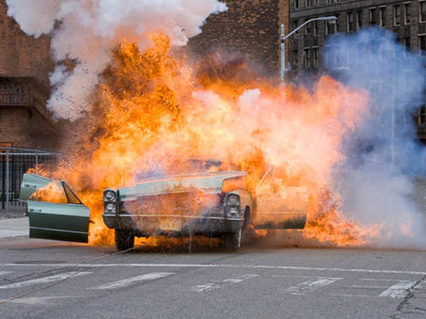