Bruce Deitrick Price
Memo to Wall Street: How many currency symbols can you read??

October 5, 2017
Here is a chart of the top 30 currency symbols in the world. Can you name them instantaneously?

Now, suppose you've memorized the 30 symbols. The head of your firm gives you another 30 and says memorize these. And when you finish with those 30, you are given another list, another 30, and told to memorize them with instant recall. You must be able to go through the list at reading speed.

I believe that you will start to sympathize with the children of America. You are now in the same hopeless position they are in, starting in K, first grade, second grade, and so on. You are experiencing the full impact of an absurd pedagogy known as sight-words.

(Note, by the way, that currency symbols, thanks to their graphic peculiarities, are easier to memorize than your typical elementary school sight-words such as: there, mother, after, giving, know, thank, round, etc. Also note that currency symbols never change but English words have many variations: lower case, UPPER CASE, italic, etc.)

Ever since 1931, the majority of children in American public schools are given lists of sight-words to memorize. In the beginning, the goals were high, 10 or 15 a week. Experience showed that this was unrealistic. Now the goals are three to five words a week. That means that even for the successful students, their total vocabulary, after nine months, is about 100 words. In fact, most children may know that many words but not instantly. They fumble and struggle to name them. The goal of automaticity is very elusive. You will appreciate this fully as you try to memorize the next 100 currency symbols.

And the point of this little exercise is? I suspect that if the practical people in finance understood what was going on in their local schools, they would march down there with pitchforks and stop it.

Only people with photographic memories can name hundreds or perhaps thousands of graphic designs with automaticity. So we're talking about a pedagogy that is good for the super-human 1%. It is useless for the rest of the population. And that, ladies and gentlemen, is why this country has 50 million functional illiterates.

I can explain the hopelessness of this approach to literacy. The part I can't explain is that our movers and shakers, the top people throughout the society, put up with this diabolical nonsense. At some point everyone in this society is guilty of aiding and abetting a fraud.

The late, great Samuel Blumenfeld in his last book said that, "K-12 is a criminal enterprise from top to bottom." He meant specifically that the people in charge are taking money; in turn they damage children.

I would like to wake a sleeping giant. That would be financial people, engineers of every kind, computer programmers, all the smart, practical people. If they would just think about what our so-called educators are doing, they would not put up with it. They would be insulted at a very deep level and probably end up bellowing: this is crap, anyone can see that.

Rudolf Flesch wrote his famous book Why Johnny Can't Read more than 60 years ago. He explained why you should teach a phonetic language phonetically. How did our Education Establishment react? They pretended they hadn't heard a word and went on with their con. Here is a horrible truth. They could get away with their tricks only because the powers-that-be (and that would include the mainstream media and other major institutions) shielded them from criticism by never noticing the academic (i.e., cognitive) child abuse taking place every day.

Millions of children end up semiliterate. That's not the worst of it. Many end up with psychological problems such as dyslexia and ADHD. These children think they have been born stupid. Their self-esteem plummets. Psychiatric counseling and prescriptions for Ritalin are common.

I urge everyone to learn more about this subject. Here are two helpful articles: What Happened To Phonics and Massive Illiteracy Explained.

Please, we can't save the country if we don't first save the public schools. The first step there is to save reading. That's as easy as C-A-T spells CAT. All phonics experts assert that most children can learn to read in four months. Meanwhile, our Education Establishment is still messing up their little brains in middle school. And if reading is not a fact of life, then all the rest of the curriculum basically disappears. You can't learn Geography, History or Science if you can barely read words like know and giving.

Making the curriculum disappear is a trick our Education Establishment is good at.

(Bruce Deitrick Price's new book is "Saving K-12 – What happened to our public schools? How do we fix them?") 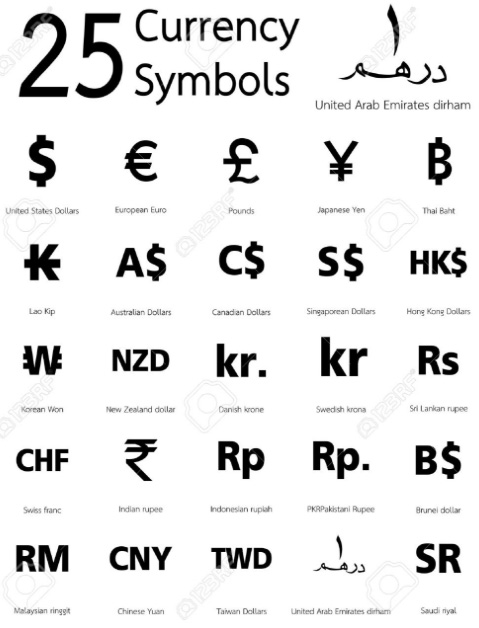 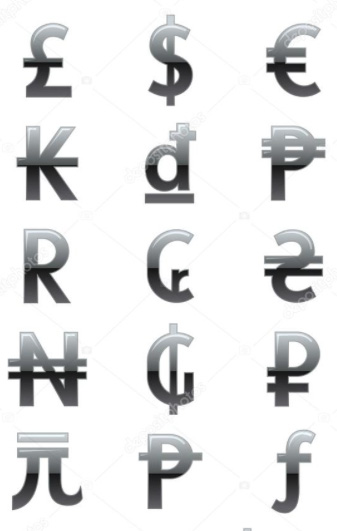 This last is the JPEG linked in the first paragraph; not all 30 shown; this doesn't matter