September 13, 2017
With over 100 Tall Ships having come and gone to announce the start of the summer season in June, an atmosphere of elegance and majesty was very much in vogue in The Cradle of Liberty. This was Boston at its best. 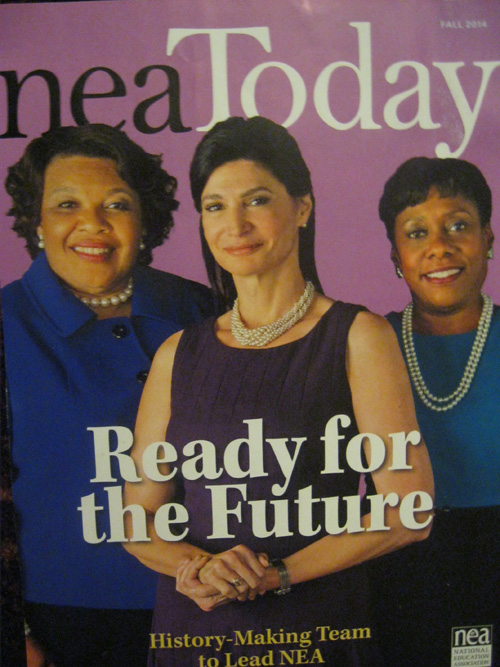 The Commonwealth of Massachusetts and the City of Boston, both with their illustrious histories, still have much appeal, and hotels, restaurants, and historical sites continued to be busy after the Tall Ships departure. The National Education Association (NEA) Convention followed the Tall Ships event as July arrived. The latter event could easily be called the Democratic Convention Redux, because of the official stance the NEA takes on contemporary social and political issues. They did nothing to distinguish themselves as being a professional organization, their preferred designation. Rather, they showed themselves to be what they are: the country's largest public employee union.

Feminists and LGBTQ groups, combined with an array of Leftist organizations, have gained control of the NEA, and wield the real power nationally in public education through this leverage. The mainstream media (MSM) responds to them in knee-jerk fashion.

The NEA conducted its 7000-delegate Representative Assembly over the 4th of July holiday. How "representative" are the NEA delegates? This is the question classroom teachers invariably ask, when they read the resolutions that these NEA Conventions affirm.

Labor Day has passed, school buses are rolling again, and history causes one to reflect. True to the Bay State's historical tradition, back in the 1970s members of the Massachusetts Teachers Association (MTA) gathered 7777 signatures of classroom teachers through Project REFORM to allow a direct vote by public school teachers on mandatory membership in the NEA. As a result, so-called "Unified Membership" was defeated for classroom teachers in this state. The nationally embarrassed NEA mustered all its monetary resources – comprised of teacher members' dues – and coupled with a political arsenal overturned the vote in this, the only state affiliate nationally to have had a grassroots ballot. NEA membership then did become mandatory for teachers who belonged to the Massachusetts Teachers Association. 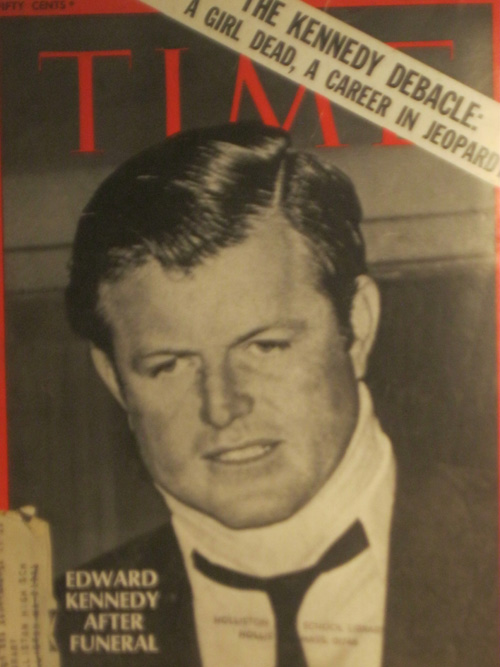 A so-called "reformer" on the national political stage, Bay State Senator Edward M Kennedy, had cast his support with the NEA, rather than with the Massachusetts organizers of Project REFORM – the teachers in the trenches. It had been an executive order by his brother, President John F. Kennedy, which originally had given those in public school classrooms the right to organize and bargain collectively for wages and conditions of employment at the local level. President Kennedy's action was said to be a reward for support from public employees in his 1960 run for the Presidency. Government employee unions have since been rightfully criticized for the political power they now exert, while taxpayers are paying their salaries. This new law introduced by President Kennedy said nothing about being forced to join any national group, and this was the reason Project REFORM had been formed in Massachusetts.

The word "education" is not even mentioned in the U.S. Constitution. Obviously, the Founding Fathers wanted the process to have local roots – with parental involvement and control. "School Choice," however, is fought vigorously by the NEA, and Betsy DeVos, the new Education Secretary, is much in favor of the concept. DeVos was strongly opposed by Massachusetts Senator Elizabeth Warren during the nomination process. Senator Warren has not missed any opportunity to get national news coverage, as she gears up for the Democrat nomination to challenge President Trump in 2020. DeVos' views are well known in favoring charter schools, which do allow parents the choice of the schools their children attend. "School choice" is much needed in places such as the nation's Capital, where schools are in dire straits, lacking discipline, and sorely remiss in producing quality education. One look at the exquisite private schooling that the Obama daughters received, while living in Washington, D.C., tells us a great deal about a clear double-standard, one which the media chose to overlook during the last 8 years. 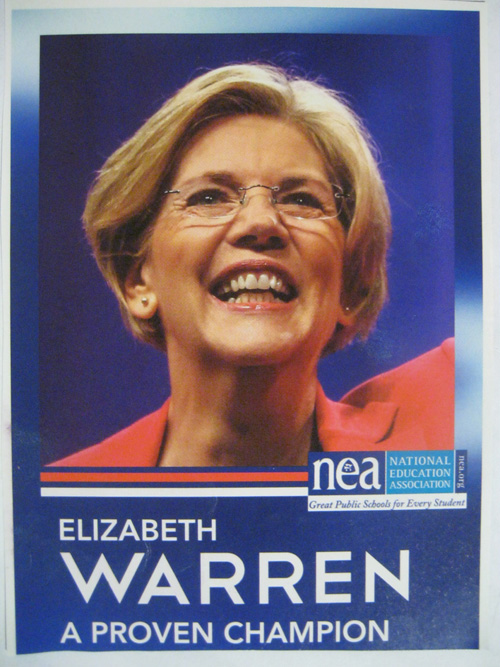 Collective bargaining did improve the low classroom teacher wages, and it stopped unjustified political dismissals which provided no contractual machinery for due process. It also attracted skilled people from the working world to the field of education. With NEA's control subsequently creating what is now just another strong national political union, however, many professional educators now refer to the NEA as DNC Lite. Its clout, however, is hardly "Lite." They are lockstep in their positions with the Democrats, and the NEA wields enormous influence – by producing votes for Democrat candidates.

Education by definition means to lead, and the goal is to maintain a stable society. Values are shaped as a part of this process, and many of these we deem to be sacred. There's the rub. Those values should be of the parents – not the NEA. Sex education masquerading as Health Education, and promoting the destruction of pre-born children in the womb under the euphemistic label of "reproductive rights," is currently infringing on parents' and taxpayers' religious/moral rights. There are certain areas beyond the purview of public education, and going back to the basics with the school's subject matter is essential.

Teachers are not gods and goddesses, but they deserve a sound, orderly environment in which to pursue their talents. That's the starting point for them. A true professional will take it from there. As regards taxpayers and parents of the students, some of the best features of the free market system must be added to public education. Naturally, there are reasonable qualifications, but schools should not be restricted to the parents' zip code. 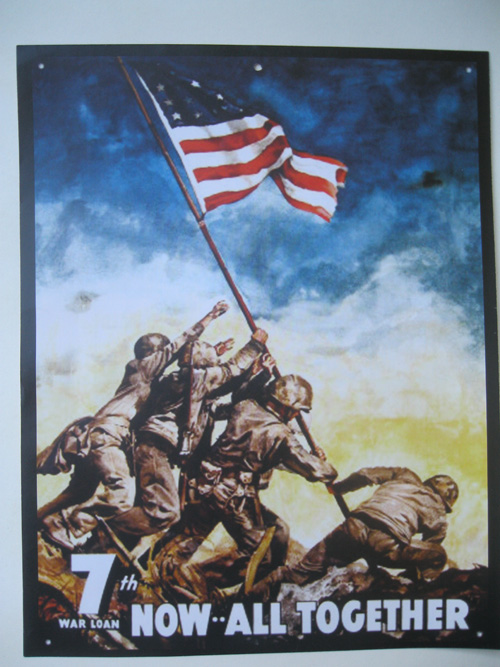 While there are parts of our history that we wish never occurred, objectivity must be at the core of our offerings in schools. Never to be forgotten, in the last century during WWII our flag was raised proudly in defeating an array of isms, each with the same evil core. The education of the many heroes during that era came from the bottom up, and it started with patriotic, deep-rooted family values. The NEA has usurped these – and a return of them is in order.

NEA President Lili Garcia assured the delegates in Boston that she would not try to find common ground with Secretary of Education DeVos. "I do not trust their motives." Garcia at the convention said of DeVos and President Donald Trump to resounding applause.

Another Project REFORM on a national level is very much in order. The focus on education has to shift back closer to the people – on the local level where the formal classroom process of educating the nation's youth should take place. And where it is best controlled.