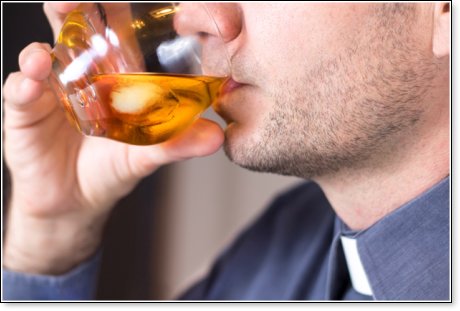 It’s strange how we can hear a Scripture passage for years and fail to experience the full import of its meaning. We may have a cursory understanding of the text without any particular application.

One such verse is Proverbs 20:1, which reads, "Wine is a mocker, strong drink is raging, and whosoever is deceived thereby is not wise."

James Merritt, Senior Pastor of Cross Pointe Church in Duluth, Georgia, and author of Friends, Foes, and Fools, says of this passage:

"Solomon [the author of the text] was not only saying that drunkenness leads one astray – that is a truism. He was making the observation that wine and strong drink have an inherent tendency to 'lead one astray.' But astray from what? The path of wisdom. [M]oderation in drinking is often more of a problem than a solution to the question of alcohol.

"Obviously, the overconsumption of alcohol makes a mockery (even a monkey!) out of one. Yet Solomon did not say, 'Drunkenness is a mocker'; he said, 'Wine is a mocker.' As one commentary puts it, 'The idea is that wine mocks the one who drinks it and beer makes him aggressive.'"

Let me ask a pointed question. When was the last time you heard your pastor proclaim abstinence from alcohol in the pulpit? Very few preachers ever speak on the subject anymore.

I'll never forget the response I got after delivering a complete sermon on the subject in one of the larger cities of my home state, North Carolina. At the end of the service, people lined up to speak to me, saying they had never heard a message on the topic. They were challenged to put away their booze, and most of them embraced the message positively.

As I have contemplated the ways alcohol can mock us, I believe it makes a mockery of our government efforts at control and regulation. That's not to say we should lift or loosen these control measures. I think they need to be more stringent. What I am saying, however, is that alcohol defies our best public health and safety laws and still creates incredible havoc on nearly every level of social life. It also makes a mockery of our personal health, finances, productivity, appearance, judgment, and self-respect.

I believe it's irresponsible for clergy not to preach to their congregations about the dangers of alcohol use and abuse. So much is at stake.

Such silence may indicate why alcohol now seems to make a mockery of our religious leaders too. 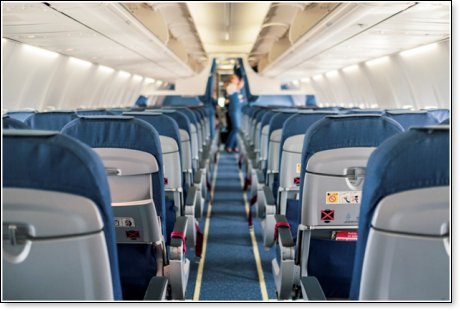 The Charlotte Observer and other media outlets recently ran a story about a high-profile pastor from Raleigh, who was detained by police after a flight from Las Vegas to Detroit. A woman had been sitting next to him on the plane asleep. Suddenly she said she was awakened by feeling something warm on her body and then looked up to see the pastor shaking his exposed private parts in front of her. She screamed. To her shock, he had just urinated on her.

What a humiliating scene that must have been!

The police report says the pastor's eyes were bloodshot. He smelled of alcohol and had a bac of .17. He claimed he had two drinks previous to the flight, followed by an Ambien, a sedative to help one sleep.

The website of American Addiction Centers strongly warns against mixing alcohol and Ambien. It says, "There are many intoxicating substances that can interact with Ambien in dangerous ways, and one of the most commonly abused, even unintentionally, is alcohol… People who consume alcohol and Ambien together are more than twice as likely to end up in intensive care, compared to people who took Ambien but did not also drink."

My point? The pastor may have believed in moderate alcohol use, but the incident probably would have never happened if he had practiced abstinence. Although he sincerely apologized for his actions, he was understandably fired by his church.

Think about it carefully. Alcohol made a mockery of this pastor's occupation – a high and sacred calling from God. Think of the many people who have now been hurt and how the cause of Christ has been stained. It's regrettable.

I could recount several other sordid stories where religious leaders lost their moral authority and seriously damaged their credibility because they didn't abstain from alcohol.

According to various media reports, it appears alcohol was a factor in the demise of a highly respected Christian University President, who has resigned after a series of personal scandals. The story has been everywhere in the national news. It's painful for everyone involved.

In my opinion, no drink, no social pleasure, is worth that kind of risk.

Merritt concludes in his book:

"Whatever benefits derive from drinking (none of which I can call to mind) are far outweighed by the potential risk and actual cost. Remember, Solomon's purpose in writing Proverbs was to help his children ‘wise up in a dumbing down world.’ He flatly said, ‘whoever is led astray by [wine and strong drink] is not wise’ (Prov. 20:1).

Wise up, pastor! You need to practice and preach abstinence from alcohol. Wise up, Christian! The best way to avoid alcohol making a mockery of your life is not to drink.