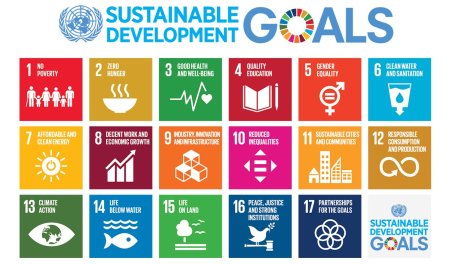 Klaus Schwab has been someone in the background of global machinations for many decades. He is the founder and executive chairman of the World Economic Forum (WEF) which he formed in 1971 (fifty years ago) as an International NGO (one of the way too many civil society partners of the United Nations). The majority of these NGOs are there to promote and embed Agenda 21/2030/The Green New Deal into every country, no matter how small, in the world. Schwabs WEF was set up to push Public-Private Cooperation, in other words, fascism, across the globe.

Kimberly Amadeo, President of World Money Watch defines fascism as: a brutal economic system in which a supreme leader and their government controls the private entities that own the factors of production. The four factors are entrepreneurship, capital goods, natural resources, and labor. A central planning authority directs company leaders to work in the national interest, which actively suppresses those who oppose it.

To simplify and clarify what Public-Private Partnerships PPPs) are:

In a speech at the Freedom 21 National Conference in Dallas in 2007, Tom DeWeese, president of American Policy Center, noted:

During the first years of the Clinton Administration in the early 1990s, there was much fanfare about a new policy to reinvent government. It was sold as a way to make government more efficient and less costly. It would, said its proponents, bring business technologies to public service.

Pro-business, anti-big-government conservatives and libertarians were intrigued. The backbone of the plan was a call for public/private partnerships. Now that sounded like their kind of program.

Government, they said, would finally tap the tremendous power of the entrepreneurial process and the force of the free market into making government more effective and efficient. It sounded so revolutionary and so American.

Being open-minded and wanting to help us get back to what the framers of the Constitution had built for us, we wanted this to be true. But as Tom pointed out:

Yet, incredibly, much of the Sustainable policy has been embraced by the free-trade movement, which advocates open borders, free trade zones, and one-size fits all regulations, currencies, and the use of public/private partnerships. And many of the biggest proponents of the policy are conservative and libertarian think tanks.