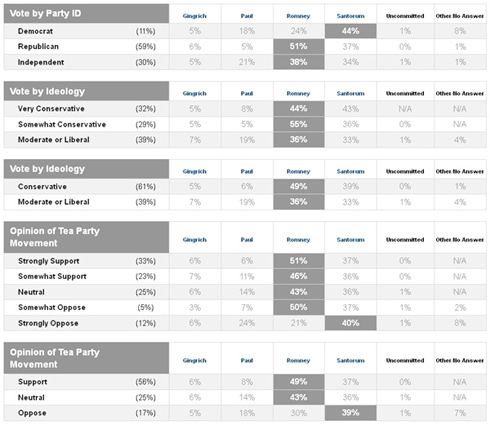 No need to repeat the numbers, just click the image if you need it enlarged. 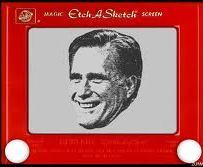 By and large, self-identified Republicans, the Tea Party, and conservatives in America's more government-tolerant north and mid-west are being led by the Romney campaign into believing he will uphold our principles, pay no attention to the Etch-a-Sketches carried by his handlers.

Is it his Republican-attacking television ads that is doing the trick? The Romney robocall barrages? The Marxstream and lamestream-conservative media's promotion? Surely, those had an effect. But, the following shows that the more easily led in the fight to maintain the American way of life are still sleeping in The Matrix, taking the endorsements of the politicos they have already been influenced to elect, to heart.

Wisconsin's politico endorsers of Romney included the U.S. Senator Ron Johnson, who was supported by the Tea Party in 2010, but who has tended to show globalist and authoritarian (e.g., pro-NDAA, with it's open-ended anti-Citizen militarism) colors since his election. Also, U.S. Rep. Paul Ryan, who may be regarded as neo-establishment and not a true reformer of moral principle. 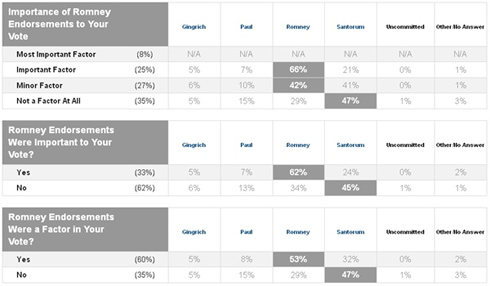 Other key indicators included:
For a glimpse of the accumulating horror of conservatives being lead by the nose, as controlled opposition in the dialectic paradigm, manipulated by neo-Marxists, and the globalist, authoritarian kleptocrats behind them, click the Gulag Bound tag: Carroll Quigley.

To learn the dangers of a Romney nomination and a Romney presidency, see the Mitt Romney tag in Gulag Bound.

Fellow activists, we have a great deal of work to do, immediately.