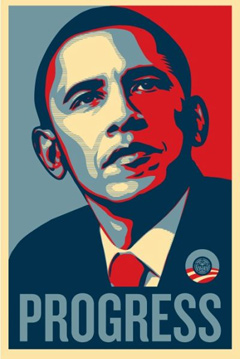 A poem in four stanzas,
because why write a long one,
if a short one can sum it up,
just about as well,
and take less time,
and effort, frankly,
I mean both to write,
and to read;
so four should work out well enough,
for both of us,
and I hope you think so, too,
even though I suppose I could,
think of ways to make it longer,
if I thought it needed to be,
but here it is now,
before I may be tempted to write more;
I think by now you may appreciate it,
I mean at least appreciate its brevity,
that is unless you think it's too long, now;
but if you think it is too long,
please don't bother to tell me,
because it would take too long to shorten it,
for both of us.

And so I dedicate the following opus to Jenn, otherwise known as @sowhatrusaying. What I'm saying is, I found her being harassed in Twitter as a "#niggerizer" — yeah, let me say that again.

Our lovely compatriot Jenn (see just below) was called a "#niggerizer," for being critical of Barack Obama and presumably his globalist Marxist policies. Just think of what it must be like, to be a young black woman who is an outspoken, pro-authentic-American (we patriots should get to be double-hyphenated-Americans, after all) conservative.

I will put a screen capture of that abusive tweet, down below my little poem — below all four stanzas. 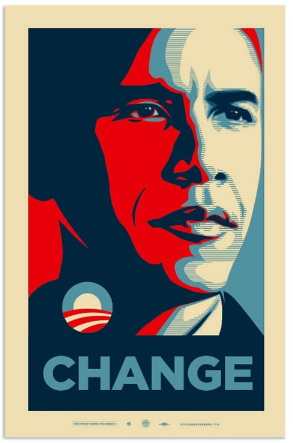 I hate Obama's hues, don't you?
I hate each hue, I really do -
both Marxist red and U.N. blue,
I really do, I hate both two!

I hate both hues because I love,
first, God, who made us in and of,
the freedom meant for you and me,
to love by our own means, you see.

Makes me a racist, yes I am,
I am, I am, dear sir or ma'am:
second, I love the human race,
to be not lowered from our place.

Our place? Right under God, you see.
That's true for you, that's true for me;
kept free from under slavery,
to global state monstrosity.


And here is that tellingly absurd tweet to Jenn. It is a shame but not really a surprise that it comes from an area of Wisconsin where there is a significant union presence. There is a long history of Marxist union control in my state of residence. It was infamous for that in the early 20th Century — no wonder Appleton's own Joe McCarthy was on his ear and no wonder the John Birch Society settled here — and lately it is again. 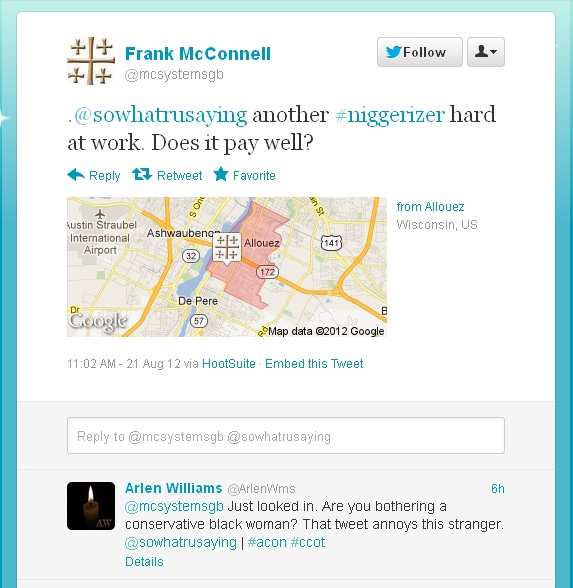