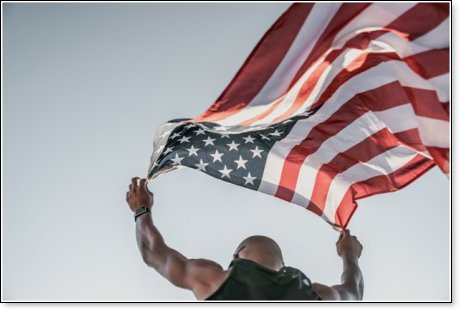 Perhaps one of the most moving texts in the whole Bible is Genesis 50:20, where Joseph says to his brothers, “But as for you, you meant evil against me; but God meant it for good, in order to bring it about as it is this day, to save many people alive.”

Joseph had been separated from his home and beloved father for many years because his brothers had treacherously sold him into slavery. He suffered tremendously during those years. But God’s Providence overruled what happened to Joseph for good, ultimately raising him to become second in power under the Pharaoh of Egypt. Joseph’s service in his exalted position would save multitudes of people during a terrible famine, including his brothers. He forgave them for what they did to him and beautifully said that though their intentions and actions had been evil, and though it had resulted in much suffering for him, God ordained it all for his good and that of others.

The overruling grace of God’s Providence in dealing with sin is a central theme of the Bible. A renowned Presbyterian scholar, the late Lorraine Boettner, has beautifully written:

To a certain extent, we can say that the reason for the permission of sin [that is, the allowance of sin] is that, ‘Where sin abounded, grace did much more abound.’ Such deep, unfathomable grace could not have been shown if sin had been excluded [not allowed].

As a matter of fact, we gain more through salvation in Christ than we lost by the fall in Adam. When Christ became incarnate, human nature was, as it were, taken into the very bosom of Deity, and the redeemed reach a far more exalted position through union with Christ than Adam could have attained had he not fallen but persevered and been admitted into heaven.

This general truth was expressed by [John] Calvin in the following words: ‘But, God, who once commanded the light to shine out of darkness, can marvelously bring if He pleases, salvation out of hell itself, and thus turn darkness itself to light. But what worketh Satan? In a certain sense, the work of God! That is, God, by holding Satan fast bound in obedience to His Providence, turns him whithersoever He will, and thus applies the great enemy’s devices and attempts to the accomplishment of His own eternal principles.

Much has been said recently about the suffering of blacks who were enslaved in this country. Protestors have torn down statues of historical figures that were connected directly or indirectly with its practice. Some have bitterly excused looting and rioting as just recompense. Others have demanded reparations. White supremacy won’t go unchallenged, they say, and it shouldn’t. Still, there is one thing being left out of these heated, even violent exchanges – something which can subdue destructive anger and put everything into proper perspective. What is it? It’s recognition by blacks of the good Providence of God toward their race in this country. 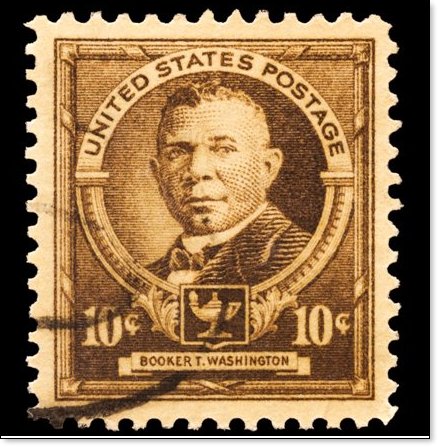 Booker T. Washington was unquestionably the preeminent African-American leader during the late 19th and early 20th centuries. He had suffered under the intolerable yoke of human bondage. In his book “Up from Slavery,” Washington spoke most eloquently about God’s Providence toward his race.

I pity from the bottom of my heart any nation or body of people that is so unfortunate as to get entangled in the net of slavery. I have long ceased to cherish any spirit of bitterness against the Southern white people on account of the enslavement of my race. No one section of our country was wholly responsible for its introduction, and, besides, it was recognized and protected by the General Government. Having once got its tentacles fastened onto the economic and social life of the Republic, it was no easy matter for the country to relieve itself of the institution. Then, when we rid ourselves of prejudice, or racial feeling, and look facts in the face, we must acknowledge that, notwithstanding the cruelty and moral wrong of slavery, the ten million Negroes inhabiting this country, who themselves or whose ancestors went through the school of American slavery, are in a stronger and more hopeful condition, materially, intellectually, morally, and religiously, than is true of an equal number of black people in any other portion of the globe. This is so to such an extent that Negroes in this country, who themselves or whose forefathers went through the school of slavery, are constantly returning to Africa as missionaries to enlighten those who remained in the fatherland. This I say, not to justify slavery – on the other hand, I condemn it as an institution, as we all know that in America it was established for selfish and financial reasons, and not from a missionary motive – but to call attention to a fact, and to show how Providence so often uses men and institutions to accomplish a purpose. When persons ask me in these days how, in the midst of what sometimes seem hopelessly discouraging conditions, I can have such faith in the future of my race in this country, I remind them of the wilderness through which and out of which, a good Providence has already led us.

Interestingly, Washington said this at a time when blacks were still generally disenfranchised and when Jim Crow laws had been enacted in the post-Reconstruction Southern states. Though the wheels of justice may have seemed to turn too slowly for many, since those days, the tide of good for blacks has continued to rise. 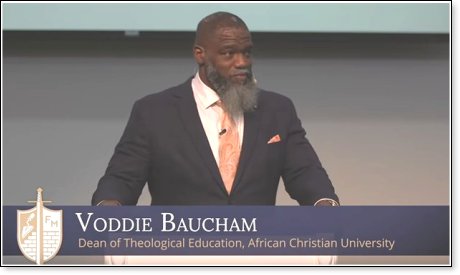 Similar words to Washington’s which validate this truth were echoed not long ago in a speech given before the Southern Baptist Founders Conference by Dr. Voddie Baucham. Baucham is increasingly becoming an individual of influence among evangelicals. He is black and a former pastor who served in a Baptist church in Texas, but today serves as Dean of Theology at African Christian University in Zambia.

Ethnic and national identity teaches Providence. Every culture, every nationality, every ethnicity, has a history that they can trace. My ethnicity teaches me about Providence. Knowing who I come from, how we got here, and how by God’s grace we survived, teaches me about the Providence of God. I have been living and serving in Africa for the last three and a half years, and I have been reminded almost every day, it’s amazing that my ancestors were torn away from that continent and experienced the horrors of slavery. And now I was born in the center of the universe – in the greatest nation that has ever existed in the history of the world. The healthiest, wealthiest, most educated, most prosperous black people on planet earth are in America. Where else on this planet do black people want to go and live that’s better than this? What is that? That’s Providence, people.

Indeed it is Providence, wonderful Providence! It is no excuse for the wrongs committed, neither does Providence justify the wrongs, nor does it mean that discrimination shouldn’t be peaceably opposed, but it does put everything into proper perspective – a perspective of blessed hope.

Moreover, I suggest it’s the very antidote for much of the current unrest, hatred, and carnage. Like nothing else, it provides the inner strength for every black man and woman who has ever experienced racial injustice to graciously say to his or her oppressor: “You meant evil against me, but God meant it for good.”