Rev. Mark H. Creech
The state schools' social studies standards and the evil they pose, as I see it 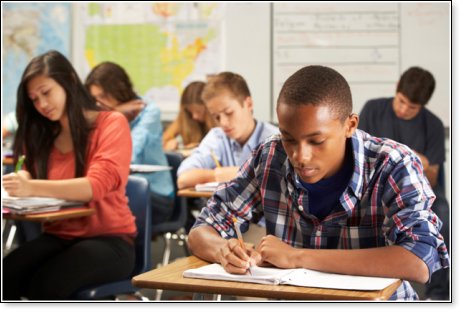 The North Carolina State Board of Education voted 7-5 on Thursday to move forward with new social studies standards that over 30,000 people in the state signed a petition to express their objections. The petition drive was led by Lieutenant Governor Mark Robinson, a vocal critic of the curriculum.

Robinson, who is the first black man to be elected as Lieutenant Governor in the state, said, "As I have said many times, we need to teach our children how to think and not what to think. Unfortunately, the standards as they are currently written do not accomplish this goal. Instead, they have been crafted by those on the radical left with an explicit agenda of being divisive, promoting left-wing ideology, and indoctrinating our students within our public schools." He added that he believed the point of the curriculum was to argue, "America is a racist nation with systems in place designed to discriminate against minority groups. The implication? That you should hate our great nation. Unfortunately, this example is not an outlier but instead reflects the broader sentiment that is pervasive throughout the standards, from first grade, through high school."

It took a tremendous amount of conviction and courage to make such a statement. Moreover, the Lieutenant Governor's remarks were spot-on.

As reported by the North State Journal, "The changes in the standards include social and racial justice themes, such as gender identity and systemic racism. Critical Race Theory, a perspective that has caused controversy in schools across the country, is found in the eighth-grade standards on U.S. and North Carolina history and in other grade levels."

Critical Race Theory is a damnable social heresy, which James Lindsey, with New Discourses and author of the book, Cynical Theories: How Activist Scholarship Made Everything about Race, Gender, and Identity―and Why This Harms Everybody says "has been growing for over 40 years, and it has many deep problems." It's practically taken over the institutions of higher learning. Lindsey offers Eight Big Reasons Critical Race Theory is Terrible for Dealing with Racism, but says there are even worse dynamics to CRT than how he describes it.

"These include the idea that racism barely gets better, if at all, that 'equality' is a source of racism, that people who benefit from 'racism' have no incentives to be against racism, that racism is a zero-sum conflict that was arranged by white people so that no one else can have a real chance in society, that the races cannot truly understand one another (while demanding that they must and that racism is the whole cause of the inevitable failure), that racially privileged people are inherently oppressors and everyone else is inherently oppressed (this is derived from Marxism and applied to racial groups), and that the only way to end racism is through a social revolution that unmakes the current society entirely and replaces it with something engineered by Critical Race Theory," says Lindsey. "Good people have every reason to reject Critical Race Theory for better alternatives, and the main reason they don't is because they don't know what it is…"

Such "doctrines of devils," I suggest, breed anger, frustration, and even despair," especially among those it's purported to help. Like the forbidden fruit offered to Eve in the garden, it promises a higher knowledge, but delivers destruction and death.

Christians especially ought to be concerned. Professor Gerald R. McDermott, the Anglican Chair of Divinity at Beeson Divinity School, contends CRT is opposed to classic Christianity in at least five ways. 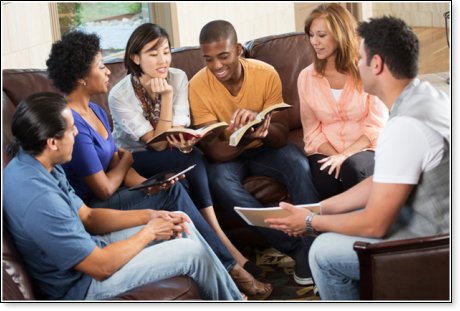 Here is a summary of what McDermott says:

I agree with Jeff Moore of FirstinFreedomDaily.com, who said in a recent editorial that "due to the radical nature of the standards," the language's tone was "softened" some by the State Board of Education. "Systemic racism became merely 'racism' (the guidance makes it clear enough that it is systemic); gender identity becomes 'identity' (well, yeah, amorphous, pick your victim identity)…other term changes that make the indoctrination less blatant, but no less comprehensive." 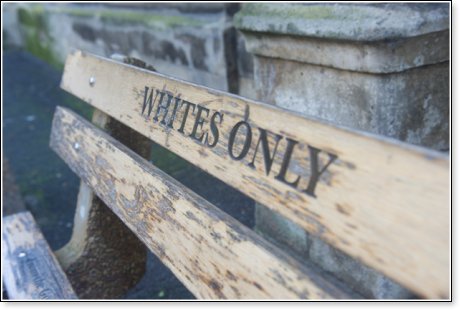 No doubt, I'll likely be erroneously pegged a "white supremacist" for sounding the alarm in this article (something I categorically deny). Because that's what the followers of CRT and the educational elite who have embraced it, advocate it, and warp young minds with it in one form or another have been brainwashed to think.

But then again, although I don't speak for the Lieutenant Governor, that dog won't hunt if you apply the same to him, and the thousands of other black citizens, as well as good people of every race who see the new social studies curriculum for the evil it poses.