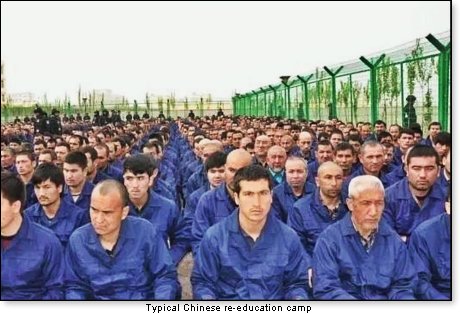 Aren't re-education or re-indoctrination camps exclusive to China and other Communists countries? Not anymore. Thunder-headed big-bottomed leaders in Seattle apparently believe that what is good for communists is good for Americans and are busy at work transferring Americans from stability to a future life under the red flag. Seattle now has mandated courses for employees to belittle whiteness.

Under the BLM leadership, this mandated course is named Interrupting Internalized Racial Superiority and Whiteness. Notice the word, "mandated?" This means what it says. This isn't suggested training. Every white government employee in Seattle is being forced to take this course. 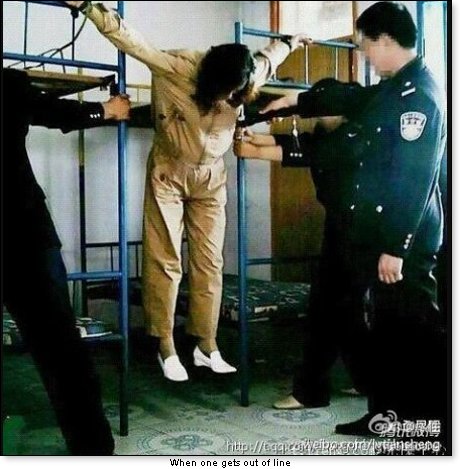 So what they are saying, according to "Patriots for the Future," and other news sources, is that "every white government employee believes that he or she is racially superior and that they are "too white." Really?

Christopher Rufo, the Director of Discovery Institute's "Center on Wealth & Poverty," lives in Seattle. He has blown up Twitter with talk of this class being offered, which actually subjects employees for training to "undo their own whiteness."

This would be like telling the BLM rogues: "To succeed you need to undo your blackness." If that happened, you can bet the news would totally explode with news reporters yelling and screaming about the racist white people.

This was said by the same distorted organization that requires trainers to ask the white employees to "let go of some of the things that are 'innate' within white people." Can you imagine a trainer telling that to blacks?

White people are told that "An affirmation of 'racism' is not our fault, but, we are responsible." How's that again?

How does one define who is white and who is not? Well, there is a datasheet identified as "Assimilation into Whiteness." Those who are of German, Armenian, Italian, Irish, Finnish, Jewish, and Arab descent are not getting out of the training. Since they are not black, they are not skipping the class. So there!

And the big question: "Aren't white employees speaking too little to blacks? Well now, doncha know, that this is oppression too, since "silence is violence?" So beware!

Please advise WHERE this oppression is. And where is the anger coming from? After all, WHITE people were responsible for voting in a black president. Remember that? White people continuously vote in black mayors, governors, and members of Congress.

So as the TV commercial blurted out, "Where's the beef?"

WRITER'S NOTE: When this story first reached my desk, I could not believe it was true. I did a lot of research, including using Google, and yes, it not only checked out but a portion of it was published by the Seattle Times, and other publications including the Miami Herald.

As long as Seattle has been a city, one would think that they would have learned something by now. Chaz and Chop may be the answer for that mental inquiry.