May 12, 2010
All tests which the Obamunists fail  and so do many Republicans.

Please share this with leaders of the electoral action organization of your choice. 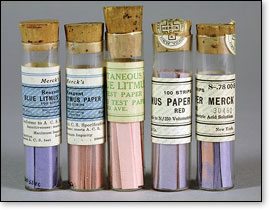 In addition to asking a candidate whether he or she is pro-life, for restoring constitutional government, for cutting budgets and taxes, for protecting our borders, how he interprets the 1st and 2nd Amendments, etc., these questions must be asked our political candidates:

Let us go ask them. Hold them accountable.  AW