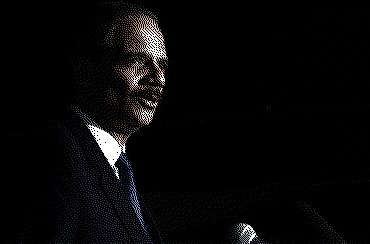 The Catholic Church's teachings support the legitimate defense of "Stand Your Ground" laws in that people have a legitimate right, and even the duty, to protect their own person, their family, their property, and others against an aggressor – and killing the aggressor may be necessary to do so.

In addition, every person has the right to self-defense according to St. Thomas Aquinas:


Accordingly the act of self-defense may have two effects; one is the saving of one's life, the other is the slaying of the aggressor. Therefore this act, since one's intention is to save one's own life, is not unlawful, seeing that it is natural to everything to keep itself in "being" as far as possible [Summa Theologiae, II-II, q. 64, art. 7.].


Eric Holder's address before the NAACP on July 16, 2013, would lead uneducated, uncatechized people to believe otherwise. Attorney Holder doth not know what he speaketh. He is a stranger to the truth.

Here is a copy of the teachings from the Catechism of the Catholic Church.

Legitimate defense is acceptable and a moral duty
Endnotes: