We need a great deal of prayer,
and the voters, a huge dose of revelation.

Now we have the Marxstream media and GOP machinists imploring Republican voters to endorse the habitually lying, conniving globalista, and bankster-fascist, Mitt Romney, to end the process early. It reminds me of the scene in Braveheart where the torturer asks Wallace if he would like to recant, for his final relief.

Meanwhile Rick Santorum, a problematic, Vaticanist candidate who doesn't deserve the nomination, continues to be propped up by the naivety bloc of the Christian Right. Like excited adolescents, they think themselves grown up, as they flex their muscles without enough in their brains.

Meanwhile the remnant, who know what's really going on are split between intellectually ADHD Newt Gingrich, attempting to show us he is reborn, re-centered upon founders' vision, and laissez-faire Ron Paul, the feast-or-famine candidate on the key issues of our time, whom Republican primary voters reject for his military isolationism and libertarian revisionism (plus an ornery attitude about Israel).

We need fervent prayer,
and the voters, a huge dose of revelation.

I suggest imploring Americans to vote Gingrich in the south and unless he further destroys himself, or Gingrich rebounds further, to pinch their noses and vote Santorum in the north (in Santorum's case, only to take the process to the RNC floor). And as long as I'm doing the "I" thing, I will remind any readers that I would not vote for the controlled dialectic and its Romney, in November, were he nominated 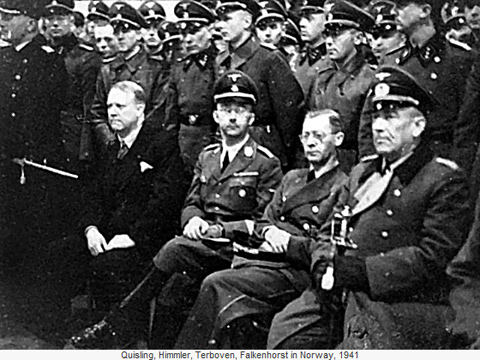 If Romney does lock this up, it is time to look for an alternative candidate in the General Election, for the sake of continuing to build a movement to educate America and thwart the Cloward-Piven, failed state strategy. It includes Romney as its new, Soros approved, Agenda 21 Quisling in the White House, there to be both the Wall Street target for the revolt and the acceptor of America's Big Bail-Out with strings (and nooses for our sovereignty) from the globalist central bank network.

Whether one focuses upon the Marxists and Marxians nurtured and utilized, the central bank complex with the power of the purse, or whatever exists of the Illuminati by that or any other designation(s) — the controlled dialectic, a.k.a., the Overton window is how the People's chief enemy works, and when they have their chosen chessmen on both sides, they control all those manipulated in the their midst. It is well past time to topple the game board and break out of that Matrix.

and the voters, a huge dose of revelation.

We need Gingrich to be what he has committed himself to be and for Americans to see why they need him. Closing his campaign speeches he has offered, "my life, my fortune, and my sacred honor," devoted to preserving sovereign, and authentic, and economically self-preserved America. Remembering the Contract with America, when the man signs his name to such a thing, he delivers. 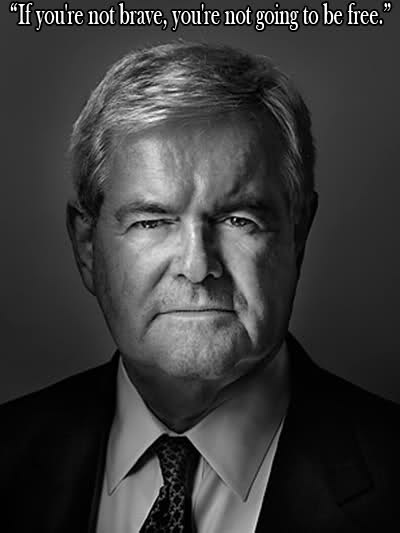 This is essential to our self-re-education: how the candidates stand on the ground war against American's essential sovereignty: "GOP Presidential Candidates on Agenda 21 'Sustainable Development."

Other references, by category and tag, reside for the clicking in Gulag Bound; one may also search terms in the site.

A twitter friend's blog article, using maps to demonstrate how the Romney machine is alienating the remnant of Americans who know what America is: "A picture paints a 1000 words..." 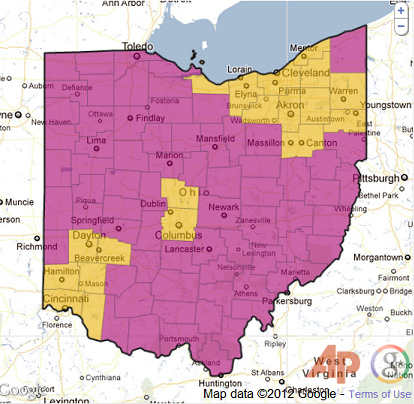 Permission granted to reproduce in whole, or faithfully in part, with accreditation/link.