May 3, 2011
Osama bin Laden is Killed. An Apology to Vice President Dick Cheney is in Order. 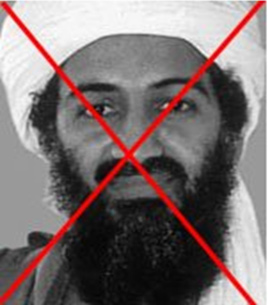 The intelligence gathered at Guantánamo Bay over the many years of this manhunt for the world's most wanted man, played a key roll in finding and killing Osama bin Laden. Yet, Barack Obama made the closing of the Guantánamo Bay operations a priority issue during his presidential campaign, and during the beginning of his presidency (President Obama's '60-Minutes' television program interview from March, 2009 is provided below).

"I thought of the thousands of young Americans who put their lives on the line... and who sacrificed everything, in Afghanistan, in Iraq — in the pursuit of the safety, security and freedom of the American people." 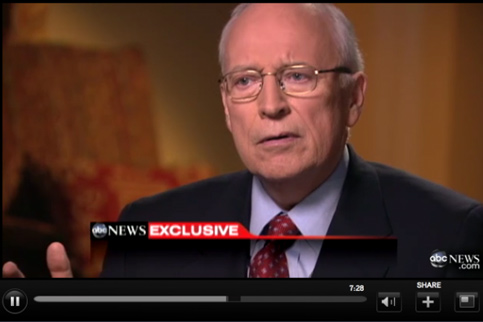 Given the events of the last 24 hours and the importance of interrogating terrorist detainees, President Obama owes a HUGE apology to Vice President Dick Cheney. This is what Obama was saying about the Guantánamo Bay operations during a '60 Minutes' interview, in March, 2009: 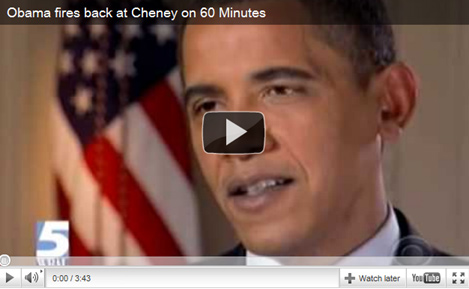