This is the day which the Lord hath made: let us rejoice and be glad in it. Give praise unto the Lord, for He is good: for His mercy endureth for ever. Alleluia, alleluia.

Christ our Pasch is sacrificed.


EASTER SUNDAY: HE IS RISEN! REJOICE!


Wishing Renew America and its readers a very blessed and joyful Easter Sunday.


DON'T MISS "Holy Week in Spain" – including an important commentary regarding the Cathedral of Córdoba – and how the socialists communists and the Muslims are trying to take it away from the Roman Catholic Church. 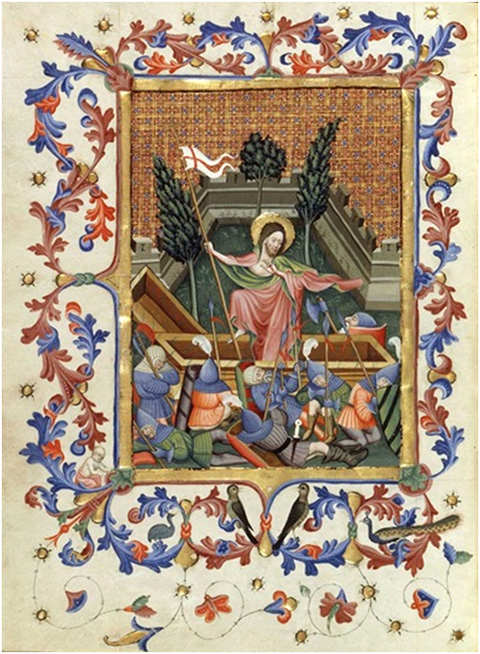 Someone has to say the truth...
Please click HERE for important copyright terms and conditions, and instructions for quoting excerpts.