The Space Shuttle Atlantis returned to Earth on July 21, 2011 at 5:56AM (EDT). This final landing marked the end of a glorious era in American history. Here is a tribute to the thousands of men and women who have dedicated their lives to the American space program.

CLICK HERE for a breathtaking view of life from above... 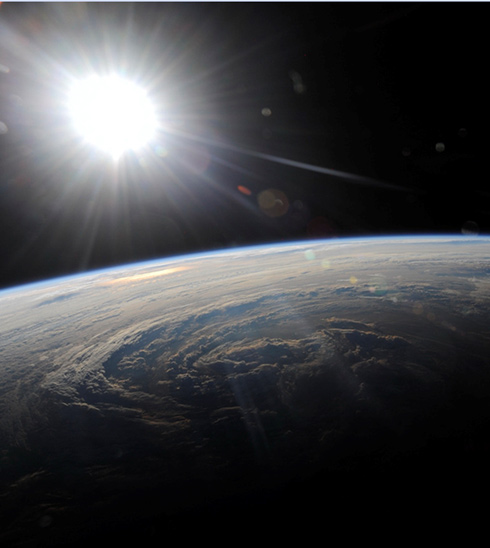