Its not a recent observation on my part; it goes back decades, so Ive had a long time to figure out the meaning of this peculiar phenomenon. Specifically, its that conservatives like me seem to enjoy the lions share of being in a good mood, feeling optimistic, trusting that the many forms of rugged individualism can solve most problems, smiling easily and often, and generally seeing both the present and future as glasses half full.

Not one of these things can be said of leftists, and nothing brought that truth more vividly alive than watching the Democrat and Republican conventions in August.

On the one hand was the virtual presentation of a pitifully diminished candidate, propped up by a long line of speakers who had only bitter, nasty, negative, and of course pessimistic things to say about our country. Did I forget racist? Here, writer Thomas Gallatin discusses Michelle Obamas unfortunate presentation and the irony of a party that loves to claim for itself the mantel of diversity and anti-racism [being] the same party that promotes racist identity politics. 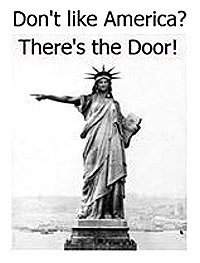 Not a single authentic smile in four daysonly relentless negativity. And not one wordfrom candidate Biden, VP candidate Kalamity Harris, the speakers, or their leftwing media whoresabout the nearly three-month, non-stop rampaging destruction by the communist group Black Lives Matter and the anarchists of Antifa in committing daily and nightly acts of:

And of course no mention in the entire Democrat convention that the crimes of these Biden supporters were taking place, significantly, in dozens of Democrat-run cities, including Atlanta, Boston, Chicago, Dallas, Denver, Detroit, Houston, Kenosha, Los Angeles, Minneapolis, New York City, Phoenix, Portland, Richmond, Seattle, St. Louis, Washington, D.C., on and on.

Even after the convention, Biden had nothing to say about the escalating violence until just the other day when his poll numbers plunged precipitously. It took him 86 days of silence before he called the criminal chaos we have all been witnessing day and night needlesssomething you would tell a waitress who brought you an extra fork. As NY radio host Mark Simone tweeted about Bidens milquetoast response: What a profile in courage! 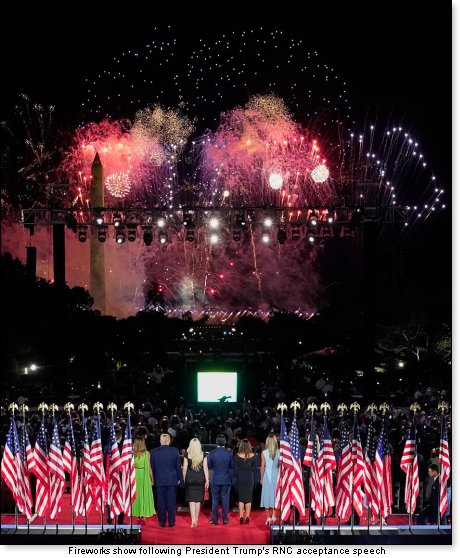 In dramatic contrast, the live Republican conventionHonoring the Great American Storyfeatured a president, VP, and numerous speakers and guests who conveyed boundless optimism and celebrated:

THE BIDEN NO, NO, NO FACTOR

Joe Biden has to say no to running on the economy because he and the community organizer he served under ran one of the worst economies in modern times.

Joe Biden has to say no to running on domestic security because he and the Choom Gang guy he served under not only supported open borders but constructed
the cages" to hold children not yet processed into the system.

Joe Biden has to say no to running on national security because he and the Iran-infatuated man he served under supported and gave billions of dollars to that terrorist nation.

However, the Mission Statement of Joe Bidenand the Democratic National Committeehas a great number of platforms he says yes to. Their goals, states writer Linda Goudsmit, are Humanitarian Hoaxesdeliberate and deceitful tactics of presenting destructive policies as altruistic.

And if a Biden regime should ever come to pass, and all of the Democrat dreams come true, you can bet that we will witness four years of the same dour expressions, chronic complaints, and complete absence of sincere smiles. 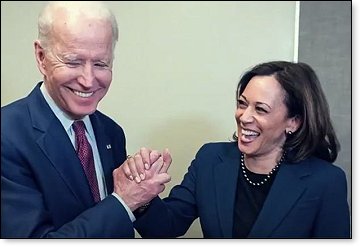 A DIAGNOSIS FOR THE DSM-5

It is now so obvious that Democrats dont smile because they suffer from a low level of chronic depression and anxiety. Even in victory, their smiles appear forced and phony. Even when theyre in power, they see doom and gloom everywhere, victims around every corner, the sky always falling, the glass inevitably half empty.

In short, they dont feel good.they feel bad. If you eat something bad, you can vomit it out. But when you feel bad and want to get rid of the feeling, you use projectiona psychological defense mechanism in which people attribute characteristics they find unacceptable in themselves to others. Thats why todays Democrats project all of their terrible choices and failings onto President Trump. Its simply another form of vomit.

This symptomology has remained so consistent for so many decades, its surprising this form of subclinical depression and agitation hasnt yet shown up in the Diagnostic and Statistical Manual of Mental Disorders (DSM-5). This is probably because so many clinicians are or should be classified themselves as DDDOPEDepressed Democrats Denying Objective Proof Eternally.

Of course, leftists rationalize that they care more, have more empathy and sympathy, etc. Dont be fooled. They suffer from an untreated mental condition that no amount of windmills, high taxes, open borders, third-term abortions, and street anarchy will ever cure! 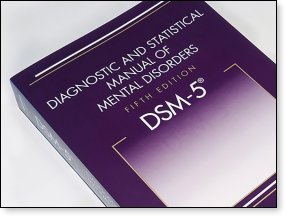