Marielena Montesino de Stuart
What Christmas is like for persecuted Christians

December 25, 2013
A Christmas message to my readers

We are living in very dark times. While it is impossible to present every example of the ongoing worldwide persecution of Christians, the following video of the plight of Underground Christians in China is an example of the gruesome reality that we face:

"The Christian Underground in 'Atheist' China" 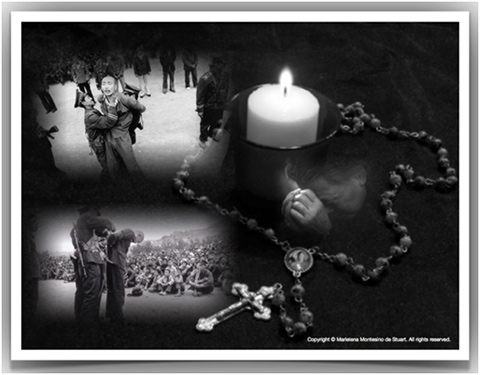 The Beijing Affair (Part 3) – The Vatican, Communism and China...