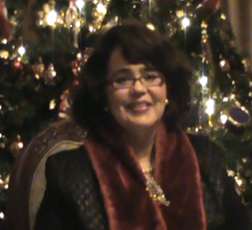 As the end of the year draws near, many of you find yourselves wondering what the future holds for the United States and for the world – considering the socialist policies that threaten humanity's right to life and freedom...