January 22, 2020
The anniversary of the infamous Supreme Court abortion decision, Roe v. Wade, is upon us again. And here we are, 61 million abortions later.

Some of the most powerful spokespersons against Roe are those who survived an attempted abortion. At least 300 Americans alive today are in that category. Here we will highlight three such survivors. 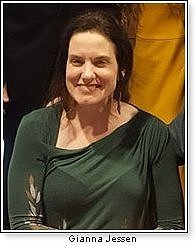 A couple of months ago, I heard a dramatic talk from Gianna Jessen of Tennessee. Born in 1977, Gianna survived a saline abortion, and her story has been told in a Focus on the Family book, Gianna: Aborted, and Lived to Tell about It.

Gianna has even run two marathons, despite the cerebral palsy caused by the abortion-attempt. It took her several hours longer than the average runner to complete the 26.2 miles. But she made it. Twice. 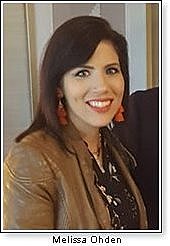 Another survivor is Melissa Ohden of Missouri. I had the privilege to interview her for Christian TV recently. As a child she knew she had been adopted. But not until she was 14 did she learn the back story.

Melissa told me, "I am 42 years old; and it was in 1977 that my birth mother, as a college student, actually had a saline infusion abortion forced upon her, against her will.... So that type of procedure actually involved injecting a toxic salt solution into the amniotic fluid surrounding me in the womb. And the intent of that toxic salt solution was to poison and scald me to death. So typically the procedure lasted about 72 hours. The child would soak in that toxic salt solution, their life would be ended by it when it was successful; and they would induce labor believing that that deceased child would be expelled from the womb."

In reviewing her medical records, Melissa discovered she had soaked for five days, not three days, yet she still didn't die. "But instead of being delivered as a successful abortion, I was accidentally born alive." And then a compassionate nurse was able to rush her to a hospital to help her recover and eventually be adopted.

When you meet Melissa, you would have no idea any of this had happened to her. Today, she is a leading networker of abortion survivors. 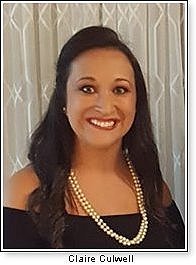 The third abortion survivor I met recently is Claire Culwell of Texas. As a child she had always known she was adopted, so about a decade ago she was thrilled to finally get to meet – and to thank in person – the mother who gave birth to her and had given her up for adoption. But little did she know the back story about her birth mother.

When her birth mother was 13, she got pregnant. Her mother beat her and called her "worthless" and "horrible." Then she brought her to an abortion clinic.

The 13-year-old felt terrible for having had her baby aborted. But a few days later she realized that somehow she was still pregnant. It turns out that the abortionist had missed the fact that she was carrying twins. By the time they realized this, Claire's mother was too far along to have another abortion.

Claire told me, "I was delivered at 30 weeks, and I weighed 3 lbs. 2 oz., I was ten weeks premature, and I had a dislocated hip, club feet. My visible signs are my everyday reminder of being a twin. But miraculously the abortion instruments never touched my body."

Amazingly, there are people who use various platforms, including social media, to somehow deny the validity of Claire's story. And that is true of other abortion survivors as well.

Claire observes, "There are absolutely people opposing what we do because my presence, and people like me who have survived an abortion – our presence – shuts down their entire argument because they are saying that we are not human; and they are saying we are imaginary and that this doesn't happen, and abortion is not taking the life of a child."

As another anniversary of Roe comes and goes, it is good to remember the many victims of abortion... beginning with the tens of millions of unborn babies killed. Also, millions of would-be mothers have been victimized. Studies show that more than half of them feel forced to abort. And at least 300 abortion survivors amongst us also bear witness to the inhumanity of abortion.

And of those 300, the three I spoke with are so grateful to God for the gift of life – despite their rocky start in life. As Melissa puts it, "I owe my life to Jesus, that's the only reason why I am alive." 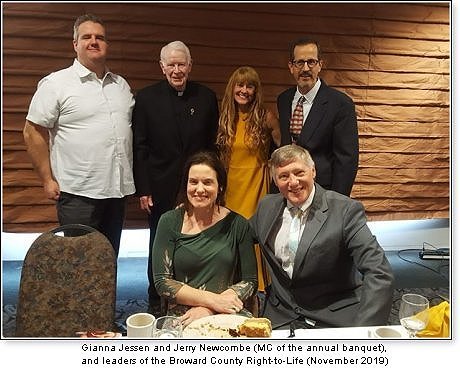 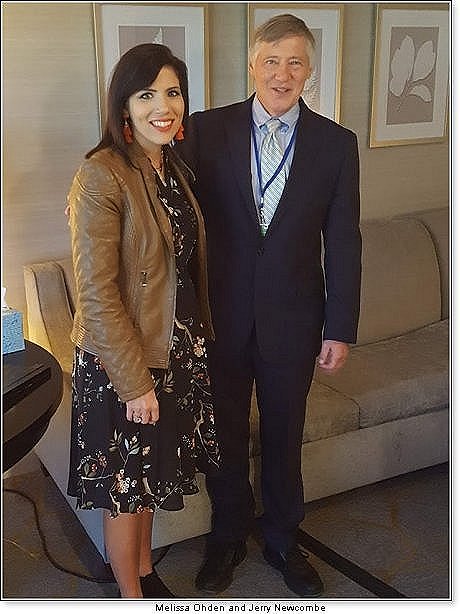 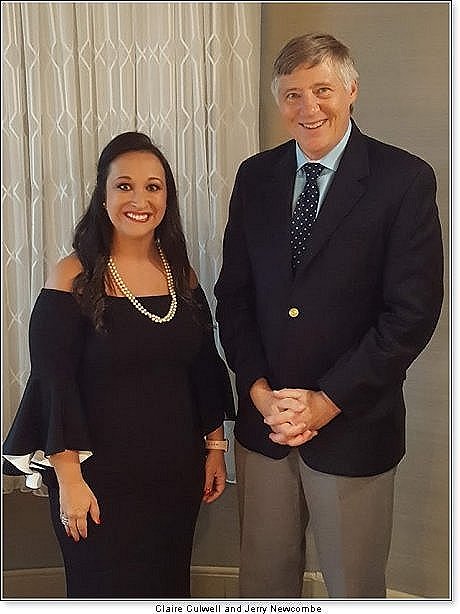 Jerry Newcombe, D.Min., is the senior producer and an on-air host for D. James Kennedy Ministries. He has written or co-written 32 books, including The Unstoppable Jesus Christ, American Amnesia: Is America Paying the Price for Forgetting God?, What If Jesus Had Never Been Born? (with D. James Kennedy), and the bestseller, George Washington's Sacred Fire (with Peter Lillback) djamesKennedy.org.