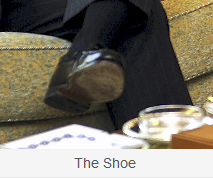 With all of the bail outs and all of the taxpayer money being wasted on worthless programs, it would seem that the White House could have spent a few dollars on etiquette training, so that Robert M. Gates could stay out of trouble — at least in the presence of Arabs, who control oil prices.

Moreover, it is not a good idea to offend an official representative from the United Arab Emirates — the world's sixth largest crude oil reserve, considering our dependence on foreign oil.

On April 26 Mr. Gates met with the Crown Prince of the United Arab Emirates, Sheikh Mohammad bin Zayed Al Nubayan, in McLean, Virginia — no doubt to discuss strategic issues in the Arab neighborhood.

Mr. Gates appears to have become distracted while sipping fine Emirati tea, and crossed his leg exposing the sole of his shoe. 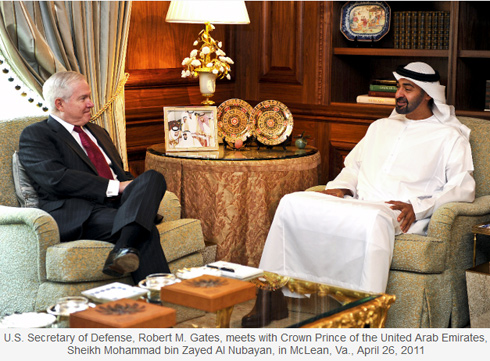 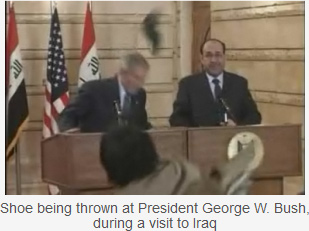 Social and diplomatic etiquette dictates that one never shows the sole of one's shoe in the presence of an Arab — since this constitutes a huge insult in the Middle Eastern and Muslim cultures. During that same meeting the Crown Prince is shown seated with both feet firmly on the ground.

The shoe is considered an unclean item in the Muslim world. Indeed believers are asked to remove their shoes before prayers. Shoes are not allowed inside mosques.

When President George W. Bush visited Iraq in December, 2008 an angry reporter threw his shoes at him as a sign of extreme disrespect.

But maybe Gates was crying out for help — and meant it, when he showed the sole of his shoe, in the presence of the Crown Prince. He may have simply wanted out — based on Obama's weak Middle East policy and dependence on foreign oil — including that which flows from the Arab world. 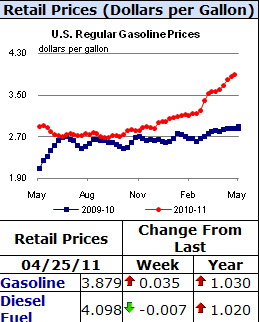 But wait a minute!

President Obama himself has not particularly followed the rules of etiquette. Here he is during a telephone conversation with the Prime Minister of Israel, Benjamin Netanyahu, in June, 2009. Even though this shoe insult is not part of Jewish custom, Obama, who is very respectful of Middle Eastern culture, must feel that the Jewish community in the Middle East does not deserve the same degree of respect as their Arab neighbors. This photo, which was released by the White House for the world to see, speaks volumes. 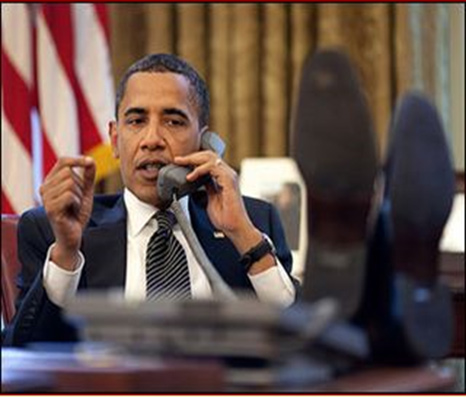 Now things are changing for Obama — who has quickly turned the United States into a subservient nation, as he goes around the world bowing to dictators and less than democratic governments.

So, President Obama has initiated a complete reshuffle of the National Security team. Obama — who has a confusing and shaky Middle East policy, which in part is causing gas prices to skyrocket, has decided that he cannot afford to have anybody showing the sole of their shoes anymore — including himself. For starters he is getting rid of Gates, who will leave his position on June 30.

Obama decided that Gates has overstayed his welcome anyway, since he is the first U.S. Secretary of Defense in the history of the United States to be grandfathered into a new administration. Gates has been at this job since December, 2006.

But you cannot change the Secretary of Defense without shifting the whole National Security team. 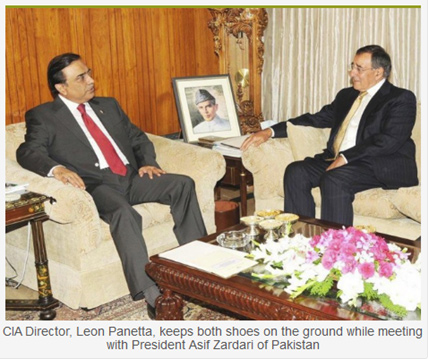 President Obama plans to assign the job of Defense Secretary to CIA Director Leon Panetta — regardless of the fact that under Panetta the CIA may have experienced one of its lowest points in terms of effective interception — particularly in Afghanistan where CIA agents were killed by double agents in December, 2009.

The deaths of these agents has brought under scrutiny how the CIA has been recruiting and using operatives.

On April 16, 18 and 27, 2011 Afghan servicemen carried out the latest round of attacks on coalition personnel in Afghanistan — again bringing into question our intelligence capabilities.

Panetta will begin his duties as the new Secretary of Defense, simply by demonstrating during a Senate Hearing that he is able to keep both shoes on the ground — so that he can make a quick exit as our defense strategy continues to weaken. 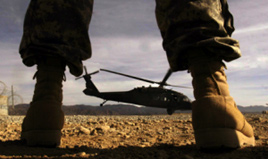 The International Security Assistance Force Commander Army General, David H. Petraeus will assume Panetta's position as CIA director, and Marine Lt. Gen. John Allen, the current deputy at U.S. Central Command, will be nominated to the ISAF command. As soldiers both Petraeus and Allen should have no problem keeping their boots firmly on the ground.

This shuffle also includes U.S. diplomat Ryan Crocker as the next U.S. Ambassador to Afghanistan. Crocker has been ordered to wear the proper shoes and gear, given his diplomatic métier. 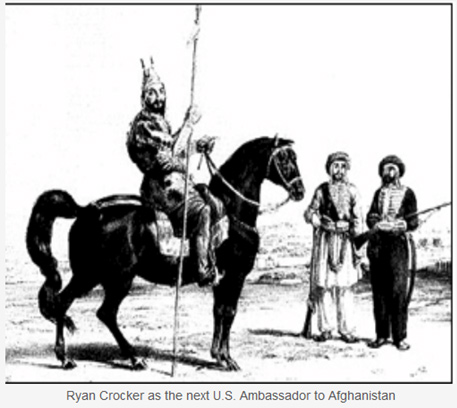 President Obama is known for being, above all, a true internacionalista. As such, during the National Security reshuffling Obama ordered that American personnel involved in diplomatic and military duties wear a series of ethnic shoes, that will give the international community a better perception of us, as we are seen walking away from our role as leader on the world's stage. 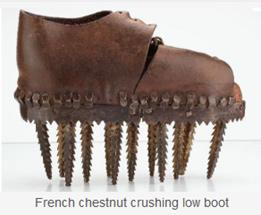 For personnel involved in diplomacy and foreign affairs a more "ethnic" look is required, so as to fit in better amongst our international friends: 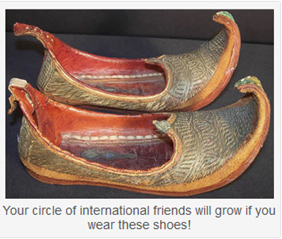 President Obama has personally chosen to wear the Chinese embroidered shoes shown below, in honor of Communist China — which, according to the International Monetary Fund (IMF) may leave us behind by 2016, as the world's most powerful economy. These embroidered shoes should make it even easier for Obama to bow to China's dictator, Hu Jin Tao.

Are we supposed to feel better now about Obama's strategic intent?

Time will tell — although we don't have much time left.

But in the event that things don't work out, we will at least look interesting.